You are here: Home / Declaratory Judgment / The No Corners Rule? New York Federal Court Holds No Duty to Defend Where There Is No Possible Legal or Factual Basis for Indemnification of Insured 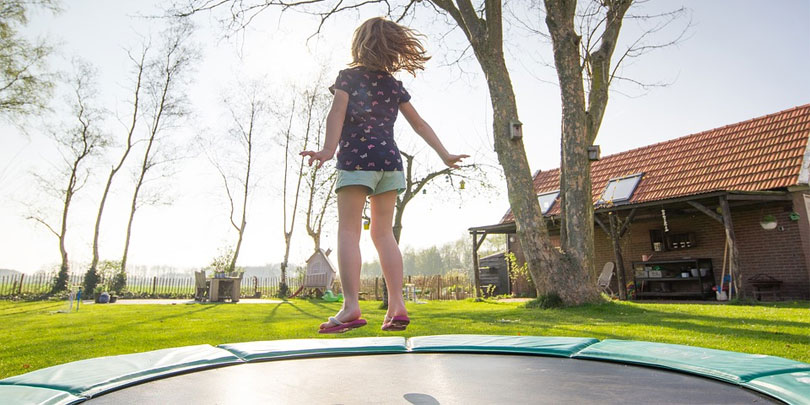 Under New York law, an insurer’s duty to defend ends if it establishes as a matter of law that there is no possible factual or legal basis on which it might eventually be obligated to indemnify its insured. This rule was recently applied by the Southern District of New York in Philadelphia Indemnity Insurance Co. v. Streb, Inc., No. 19 CIV. 366 (KPF), 2020 WL 5549316 (S.D.N.Y. Sept. 16, 2020).

In Streb, the Philadelphia Indemnity Insurance Company (“PIIC”) issued a commercial general liability policy in February 2018 to Streb, Inc., a not-for-profit performing arts company in Brooklyn, New York, that provides instruction in acrobatics for adults and children. The policy covered certain damages arising from “bodily injury” and required PIIC to defend against any “suit” seeking those damages even if the allegations of the suit are groundless, false, or fraudulent. Coverage under the policy was limited by one relevant exclusion, which excluded coverage for “any claims arising out of the use of any aerial equipment including but not limited to the use of a trapeze or trampoline.”

On April 2, 2018, one of Streb’s students was tragically injured while participating in an acrobatics class at Streb’s facility. Specifically, the student suffered severe injuries to her neck and back while attempting a forward tumble from a small trampoline. The student filed suit against Streb in New York State Supreme Court, Bronx County, on December 12, 2018, alleging in her complaint that she was injured “while attempting to do a forward flip while participating in an acrobatic class” at Streb. The complaint did not specifically mention that the student sustained her injury while using a trampoline, though Streb later learned of this through conversations with others, the relevant injury report, and deposition testimony in the underlying personal injury action.

PIIC issued a disclaimer of coverage to Streb on January 7, 2019, based on its determination that the student’s injury occurred while she was using a trampoline. The following week, PIIC brought an action against Streb in the Southern District of New York seeking a declaratory judgment that it was not obligated to defend or indemnify Streb in the underlying personal injury action. The parties thereafter cross-moved for summary judgment.

The parties agreed that, but for the relevant policy exclusion, PIIC would have had a duty to defend Streb in the underlying personal injury action. That action was clearly a “suit” seeking damages for “bodily injury” within the meaning of the policy. The relevant question, then, was whether the duty to defend existed in light of the exclusion, and whether the court may consider evidence extrinsic to the complaint in making that determination. Streb argued that PIIC owed a duty to defend because the underlying complaint did not expressly state that Streb’s student was injured on a trampoline, and thus the applicability of the exclusion was not clear from the four corners of the complaint.

The court rejected Streb’s argument, recognizing that “insurance policies are, in essence, creatures of contract” – they are subject to principles of contract interpretation, and unambiguous policy provisions must be interpreted in light of their plain and ordinary meaning. Here, the plain language of the policy exclusion was unambiguous. It excluded “any claims arising out of the use of any aerial equipment including but not limited to the use of a trapeze or trampoline.” Because Streb’s student was undisputedly injured while using a trampoline, thus triggering the policy exclusion, PIIC could establish as a matter of law that there was no possible factual or legal basis on which PIIC would be obligated to indemnify Streb. The court held that the use by PIIC of extrinsic evidence to determine whether the insurer had a duty to defend was appropriate, and granted PIIC’s motion for summary judgment.

An Equitable Exception To the Four Corners Rule: The Eleventh Circuit Looks Beyond Operative Complaint To Find No Duty To Defend