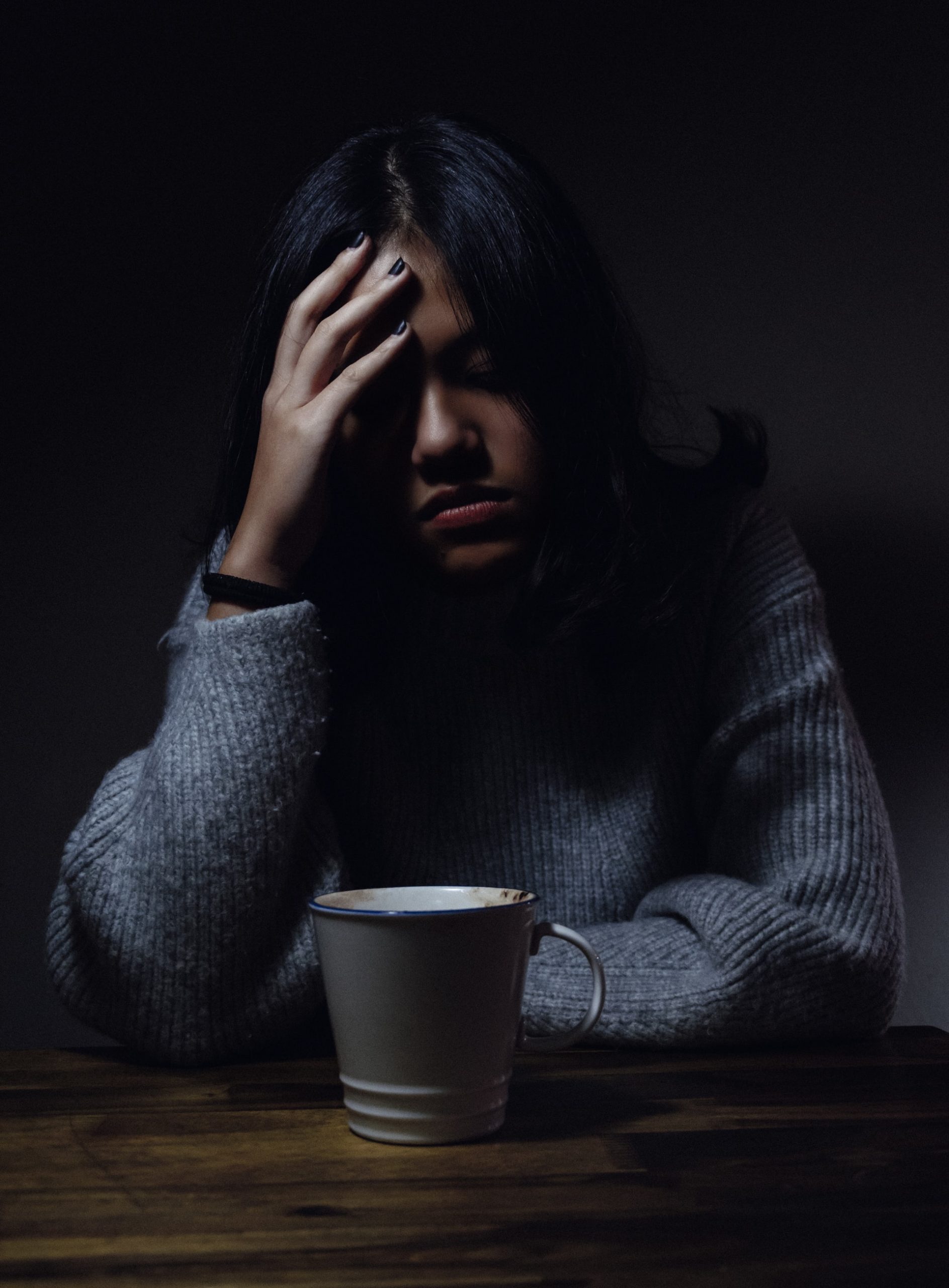 The Minnesota Supreme Court in the matter of Alison Joel Peterson v. Western National Mutual Insurance Company, 946 N.W.2d 903 (Minn. 2020) opined for the first time on the state’s bad faith statute (Minn. Stat. § 604.18) and weighed in on the interpretation of the two prongs contained within the statute.

The statute provides the following two prongs that must be determined for a court to award bad faith damages to an insured against the insurer:

The underlying matter giving rise to the first-party bad faith lawsuit involved an October 21, 2009, motor vehicle accident where a motorist entered Alison Peterson’s (“Peterson”) lane and struck the right-front side of her vehicle. The low-impact accident resulted in Peterson experiencing neck stiffness, headaches and body aches. Peterson ultimately sued the tortfeasor and settled her claim for $45,000 of the available $50,000 policy limits. Peterson’s insurer, Western National Mutual Insurance Company (“Western”), consented to the settlement, waived its subrogation rights, and also paid Peterson $20,000 in no-fault benefits. Thereafter, Peterson sent Western a demand for her uninsured/underinsured motorist (“UM”) policy limits of $250,000 and enclosed copies of her medical records and bills.

Peterson’s medical records indicated that she was experiencing chronic headaches both before and after the accident. However, Peterson’s chronic headaches were intermittent prior to the accident and became more frequent – often daily – and more severe after the accident.  Peterson’s treatment involved a chiropractor, a neurologist, physical therapy, occipital nerve block treatment, and a headache specialist, but none of the treatment provided effective relief.  Eventually Peterson began receiving quarterly Botox injections that reduced the average intensity of her headaches by 50 percent, but that cost more than $2,500 per treatment.

More than a year after Peterson sent Western her demand for the $250,000 policy limits, she filed suit as Western would not accept that her headaches were caused by the accident. After filing suit, Peterson provided Western with a report from a treating physician that opined that the chronic headaches were different from the prior headaches in location, intensity, and frequency, and were caused by the accident. Peterson’s treating physician also stated that Peterson would require Botox injections for the rest of her life on a quarterly basis as the headaches would never subside. Western retained an independent medical examiner that related Peterson’s headaches to underlying psychological factors, like depression.

The case went to trial and a jury awarded Peterson past and future damages totaling $1,414,090, including more than $900,000 for past and future health care expenses. Western subsequently paid Peterson the $250,000 UM policy limits. Thereafter, Peterson amended her complaint to seek taxable costs and attorney’s fees under Minn. Stat. § 604.18.¹ In a bench trial, the court ruled in Peterson’s favor and awarded Peterson $100,000 in taxable costs and $97,940.50 in attorney’s fees pursuant to Minn. Stat. § 604.18. Western appealed the district court’s decision and a divided court of appeals affirmed. Western then sought review by the Minnesota Supreme Court.

The Minnesota Supreme Court began its analysis by noting the first prong of § 604.18 presents an objective test, under which it must be determined whether a reasonable insurer, having conducted a full investigation and a fair evaluation that considers and weighs all of the facts, would have denied the insured the benefits of the insurance policy.

When analyzing the district court’s determination that Western violated the first prong, the Court stated that, based on the medical records that were provided to Western, the district court did not commit reversible error. In its reasoning, the Court held that the district court appropriately credited the opinions of Peterson’s expert over Western’s independent expert, in finding that a reasonable insurer would have determined that the headaches had changed in intensity, frequency, and location and that it is “unreasonable for an insurer to use as a pretext a supposed preexisting condition supported by bits and pieces of a medical record to deny a claim without investigating and evaluating whether the accident exacerbated or changed the condition.”  Peterson, 946 N.W.2d 903, 914.  Specifically, the Court determined that the district court’s reliance on Peterson’s expert’s opinion that “the overwhelming weight of the evidence, competent evidence, credible evidence was that this accident created a chain of events that ultimately led to [Peterson] having to submit to a painful Botox treatment regimen,” was proper.  Id. at 915.

When discussing the second prong, the Court evaluated whether the district court erred in finding that Western “knew, or recklessly disregarded information that would have allowed it to know, that it lacked an objectively reasonable basis for denying benefits to Peterson.” Peterson, 946 N.W.2d 903, 916.  The Court upheld the district court’s determination here too, based on its findings that Western’s claims adjuster repeatedly asked for medical information that had already been made available, Western unnecessarily requested additional medical authorizations to be executed, and that Western did not investigate the claim with an “open mind, but rather ‘developed an early opinion that [Peterson’s] claim was of no value based on its view that the property damage to [Peterson’s] vehicle was minor, and from then on, that opinion was etched in stone.”’ Id.

In the dissent, which the Chief Justice joined, the dissenters pointed out that the first-party bad faith statute was created to provide a bad faith remedy, and is in derogation of the common law and should therefore be strictly construed. Under this principle, the dissent challenged the Court’s expansive approach in its interpretation of the statute. The dissent also pointed out that a jury could have ultimately reached a different conclusion by siding with Western and its independent medical examiner’s alternative opinion. Most importantly, the dissent raised alarm that the Court’s decision will mean any first-party action that results in a verdict for a plaintiff over an insurer’s position will lead to the filing of a bad faith cause of action, thereby opening the flood gates for such cases to be brought against insurers.

¹Minnesota’s bad faith statute allows for pre-judgment and post-judgment interest and costs; an amount equal to one-half of the proceeds awarded that are in excess of an amount offered by the insurer at least 10 days before the trial begins or $250,000, whichever is less; and reasonable attorneys’ fees actually incurred to establish the insurer’s violation that must not exceed $100,000.

The No Corners Rule? New York Federal Court Holds No Duty to Defend Where There Is No Possible Legal or Factual Basis for Indemnification of Insured