You are here: Home / Declaratory Judgment / California Federal Court Holds Scope of Duty to Defend Is Determined by the Language of the Contract 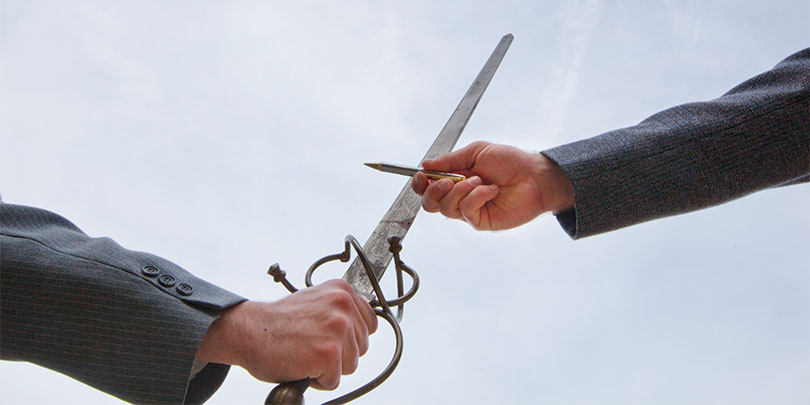 In 2007, the federal government awarded a contract for a military training facility in Fort Sill, Oklahoma, to an insured general contractor. After structural deficiencies appeared in the facility, the insured began receiving complaints from the government. Following informal attempts to resolve the issues, the government threatened to escalate the matter formally, prompting the insured to file a claim with its CGL carrier.

The insurer denied coverage, stating that there was no duty to defend because the claim at issue did not involve a “suit” as defined by the policy. The insured responded by filing suit in California state court seeking declaratory relief and damages for, among other things, breach of contract. The insurer removed the case to federal court.

The court rejected the insured’s position, reasoning that:

Consequently, the court found that the insurer was entitled to summary judgment on both the duty to defend and duty to indemnify.