You are here: Home / Automobile / Nevada Supreme Court Holds That Insurer’s Liability for Breach of the Duty to Defend is Not Capped at Policy Limits 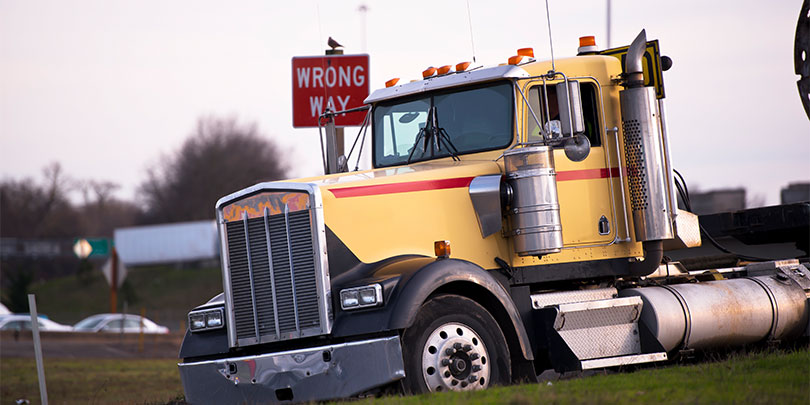 In Century Surety Company v. Dana Andrew (Dec. 13, 2018), the Nevada Supreme Court issued an opinion regarding whether, under Nevada law, the liability of an insurer that has breached its duty to defend, but not acted in bad faith, is capped at the policy limit plus any costs incurred by the insured in mounting a defense, or whether the insurer is liable for all losses consequential to the insurer’s breach.

Ryan Pretner (“Pretner”) and Pretner’s guardian (Respondents) initiated a personal injury action when a truck owned and driven by Michael Vasquez (“Vasquez”) struck Pretner, causing brain injuries. Vasquez used the truck for personal use and also for his business, Blue Streak Auto Detailing, LLC (“Blue Streak”). At the time of the accident, Vasquez was insured under a personal auto liability insurance policy with a $100,000 policy limit issued by Progressive Casualty Insurance Company, and Blue Streak was insured under a commercial liability policy with a $1 million policy limit issued by Century Surety Company.

The federal court determined that Century did not act in bad faith but did breach its duty to defend, and the court ordered that “Blue Streak was entitled to recover consequential damages that exceeded the policy limit for [Century’s] breach of the duty to defend, and that the default judgment was a reasonably foreseeable result of the breach of the duty to defend.” The federal court stated that “bad faith was not required to impose liability on the insurer in excess of the policy limit.”

Answering a certified question by the federal court, the Nevada Supreme Court agreed and stated that although it is the minority view, “[a] duty to defend limited to and coextensive with the duty to indemnify would be essentially meaningless; insureds pay a premium for what is partly litigation insurance designed to protect…the insured from the expense of defending suits brought against him.” The court explained that the policy limits are related to amounts an insured may have to pay to a third party for personal injuries, not to the damages recoverable by the insured for a breach of the contract by the insurer. The court further explained that consistent with general contract principles, the insured may be entitled to consequential damages resulting from the insurer’s breach of their contractual duty to defend. However, the Nevada Supreme Court noted that an “insured is tasked with showing that the breach caused the excess judgment and is obligated to take all reasonable means to protect himself and mitigate his damages.” For these reasons, the court concluded that an insured may recover any damages consequential to the insurer’s breach of the duty to defend and that an insurer’s liability for the breach of that duty is not capped at the policy limits, even absent bad faith.

Will Insurance be the Death of Football? Market Constricts Amid Brain Injury Concerns

Second Circuit Holds “Offering for Sale” Is “Advertising Injury” Under CGL Policy, But Allegation Not Enough to Trigger Duty to Defend