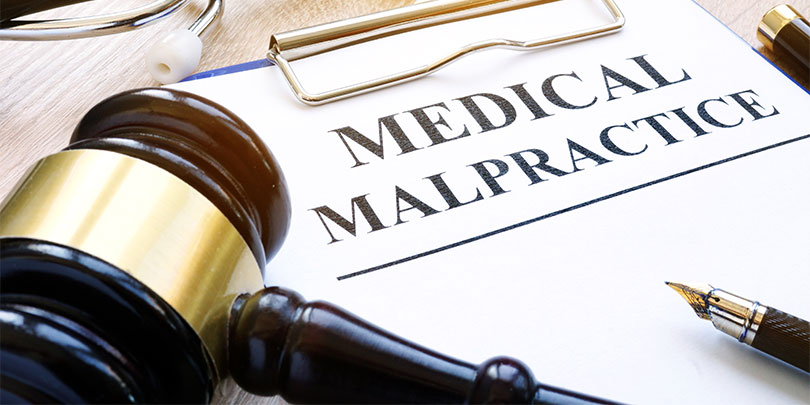 In Ironshore Specialty Insurance Co. v. Conemaugh Health Systems, Inc., No. 3:18-cv-153 (W.D. Pa. Feb. 28, 2019), the Western District of Pennsylvania refused to dismiss an excess carrier’s suit seeking reimbursement from its insured for settlement amounts the excess carrier paid in an underlying medical malpractice lawsuit. According to the court, Ironshore plausibly alleged that Conemaugh Health Systems Inc. breached its obligation to cooperate with Ironshore and failed to disclose circumstances that gave rise to the underlying claim on its application for the Ironshore excess policy.

Ironshore issued Conemaugh an excess professional liability policy that provided coverage in excess of a $12 million primary layer. If Ironshore elected to associate in the defense of a claim, the excess policy required that Conemaugh “will cooperate with [Ironshore] and will make available all such information and records as [Ironshore] may reasonably require.”

The underlying medical malpractice lawsuit arose out of a doctor’s negligent treatment of a prematurely born baby. After the lawsuit was filed in 2015, Conemaugh sent a copy of the underlying complaint to Ironshore. In 2017, at Ironshore’s request, Conemaugh provided Ironshore with a list of serious matters that Conemaugh was monitoring that could affect Ironshore’s excess layer, noting that the expert reports in the underlying lawsuit were “unfavorable.”

In February 2018, Ironshore received an updated report that caused Ironshore to appoint a claims representative to monitor the underlying lawsuit. This claim representative requested to be copied on all significant correspondence. Ironshore alleged that despite this request, Ironshore was contacted on March 21, 2018, one day before the jury reached a verdict, and informed that the case was nearing an end and that Conemaugh anticipated a negative verdict.

After the court’s decision on remittitur, the damages award totaled approximately $19 million. Ironshore, the other insurers, and the plaintiff agreed to resolve the underlying lawsuit, with each insurer contributing an undisclosed amount. In its complaint, Ironshore alleged that its contribution was subject to a reservation of rights, including a right to recoup.

Ironshore’s recoupment lawsuit against Conemaugh included three counts: (1) a declaratory judgment for breach of the cooperation clause that required Conemaugh to make requested information available to Ironshore; (2) a declaratory judgment for breach of Conemaugh’s obligation to disclose all known claims and circumstances on its insurance applications; and (3) unjust enrichment on the basis that Ironshore indemnified Conemaugh when no indemnity was owed.

The court denied Conemaugh’s motion to dismiss as to all three counts. First, the court ruled that Ironshore had plausibly alleged that Conemaugh breached the cooperation clause in the Ironshore policy, which the court found unambiguous. According to the court, Ironshore alleged that it elected to participate in the underlying medical malpractice lawsuit, requested information on the underlying lawsuit on at least four occasions, and assigned a claims representative who requested copy on all significant correspondence. Moreover, Ironshore’s complaint averred that Conemaugh failed to provide Ironshore with trial dates for the underlying lawsuit and failed to notify Ironshore of settlement correspondence before and during trial. Based on these allegations, the court found that Ironshore plausibly alleged a breach of the cooperation clause and refused to dismiss count one.

Next, the court ruled that Ironshore plausibly alleged a breach of the known claims and circumstances clause. This clause, which was contained in a primary policy and thus incorporated into the follow-form Ironshore policy, excluded coverage for circumstances that were likely to give rise to a claim and that were not disclosed to Ironshore in the policy application. After finding the exclusion ambiguous, the court found that Ironshore’s complaint alleged that Conemaugh should have known that the doctor’s negligent treatment could give rise to a claim when it applied for the Ironshore policy but failed to disclose it on its application. The court therefore denied Conemaugh’s motion to dismiss count two.

Lastly, the court found that Ironshore plausibly alleged that Conemaugh was unjustly enriched, noting that unjust enrichment is an equitable doctrine that requires a defendant to pay a plaintiff the value of a benefit conferred. The court rejected Conemaugh’s argument that count three should be dismissed because the Ironshore policy did not expressly provide for a right of reimbursement. While the court found that there was uncertainty under Pennsylvania law regarding whether an excess insurer may recoup indemnity payments, the court ruled that this uncertainty could not defeat Ironshore’s unjust-enrichment claim at the motion to dismiss stage. The court emphasized that while the policy did not explicitly allow recoupment, Ironshore alleged that it expressly reserved its right to recoupment when it contributed to the underlying settlement. Accordingly, the court found that Ironshore facially stated a claim for unjust enrichment.

Conemaugh is a reminder to policyholders that their duty to cooperate does not end with their primary insurers, and that a settlement subject to a reservation of recoupment rights may allow an insurer to seek recoupment, even if this right is not specifically reserved in the policy itself. Most importantly, it highlights the duty of a policyholder to ensure that all its carriers, including excess carriers, are apprised of all significant developments in litigation. The decision, although not on the merits, is a win for excess carriers seeking to exercise the right to recoupment of indemnity paid under Pennsylvania law, and highlights the importance of reserving that right.

Break Out Your Crystal Ball: New York’s First Department Relies on Policy’s Mitigation Provision as Support for Allegation That Consequential Damages Were Foreseeable