You are here: Home / Allocation / Get Exhausted! The Tenth Circuit Schools an Excess Insurer on How to Preserve Subrogation Claims in a Settlement 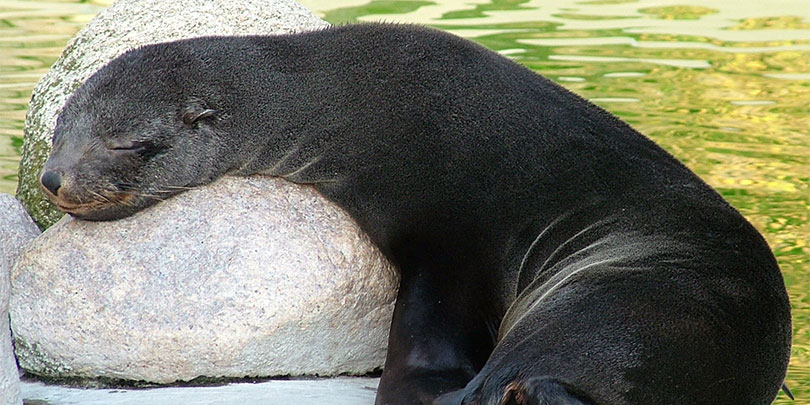 When I die, I want to be exhausted.

Claims against insured businesses sometimes implicate multiple liability policies issued by several different carriers, and it is sometimes prudent for some of those carriers to settle the underlying action, even if others are unwilling to contribute to the settlement. At that point, it is important for the settling insurer carefully to analyze the relevant coverage terms, before the structure of the settlement has been finalized. Last month, in Scottsdale Ins. Co. v. National Union Fire Ins. Co. of Pittsburg, PA., No. 12-1513 (10th Cir. Sep. 2, 2014), the U.S. Court of Appeals for the Tenth Circuit showed where failure to conduct that analysis can lead, and it offered clear instructions to insurers who find themselves in similar circumstances in the future.

The Showdown Over Coyote Ranch

Northwest Construction Company was the general contractor on the Coyote Ranch Apartments project in Arapahoe County, Colorado.  Northwest bought commercial general liability policies, with limits of $1 million per occurrence, and $2 million in the aggregate, from three different insurers in three consecutive years:  from Transcontinental, for 2002-03; from Valley Forge, for 2003-04; and from Zurich, for 2004-05.  Transcontinental and Valley Forge are both owned by CNA Financial Corporation.

Simpson Cherry Creek Limited Partnership, the owners of the Coyote Ranch project, sued Northwest in 2003 for construction flaws.  Transcontinental and Valley Forge defended the suit, subject to a reservation of rights.  They also brought a declaratory judgment action, seeking enforcement of an exclusion that would render the excess carriers solely liable for coverage.

The parties entered into a complicated settlement of both suits in 2008.  The owners of the project settled their claims for $8.5 million:  Transcontinental and Valley Forge each contributed $2 million; Scottsdale, the excess carrier for the first term, agreed to pay $4.35 million; Zurich (the primary carrier for the 2004-05 term) paid $75,000; and the insured contractor also paid $75,000.  National Union, the excess insurer for the second and third terms, did not participate in the settlement.

By arguing that National Union was required to provide coverage under its excess policies, Scottsdale was “stepping into the shoes of the insured.”  Under Texas law, which governed the case, it was therefore required to prove “exhaustion of the underlying insurance as a condition precedent to recovery.”

The parties disagreed about whether Scottsdale was required to prove “horizontal exhaustion” or “vertical exhaustion.”  The former occurs only when all of the primary carriers implicated by a continuous loss have paid the limits of their policies.  Vertical exhaustion, on the other hand, occurs upon the exhaustion of the specific primary policy underlying the excess policy from which coverage is being sought.  In this case, the court declined to decide which type of exhaustion applied, because it found that Scottsdale could not satisfy its burden of proof under either theory.

Horizontal exhaustion was easy: because Zurich, the last of the primary CGL carriers, had paid only $75,000 to settle the underlying construction defects case, it was clear that one of the primary policies had not reached its limits.  Scottsdale argued, however, that it could show vertical exhaustion with respect to the Valley Forge policy for the 2003-04 term, because Valley Forge had contributed $2 million, its aggregate limit, to the settlement.

The problem was that Scottsdale had also paid $500,000 to Valley Forge’s parent, CNA, under an agreement that reduced the limits of liability under Scottsdale’s excess policy.  It was up to Scottsdale, therefore, to show that no part of that $500,000 had been used to replenish the Valley Forge policy.  Without such a showing, Scottsdale could not carry its burden of proof on exhaustion.  When National Union moved for summary judgment, Scottsdale offered evidence of its own intentions regarding the settlement, but it failed to show what CNA had done, or intended to do, with the half million dollars from Scottsdale, and the case was dismissed.

On appeal, a unanimous panel of the Tenth Circuit blamed Scottsdale for its own misfortune, and, in doing so, drew a road map for future settlements involving multiple insurers—both about how to structure the settlement, and what can be done to correct any omissions:

Scottsdale easily could have prevented such a state of affairs.  First, it could have negotiated the [agreement with CNA] to provide that CNA would not apply the $500,000 to the ’03-’04 policy.  Second, it could have discovered in litigation what CNA did with the $500,000 and presented that information to the district court.

In conclusion, the court found:  “Scottsdale did neither; it has no other evidence to create a genuine issue of material fact; and consequently it cannot survive summary judgment.”

The teachable moment from this case being:  Settling insurers need to understand the terms of their insureds’ coverage if they want to go after other carriers.

You’re Not on the List: Failure to Name Names Knocks Lloyd’s Out of Federal Court