You are here: Home / Bad Faith / Break Out Your Crystal Ball: New York’s First Department Relies on Policy’s Mitigation Provision as Support for Allegation That Consequential Damages Were Foreseeable 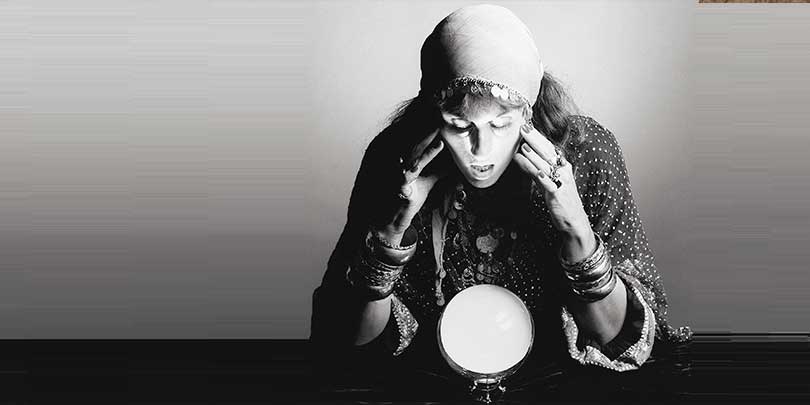 An insured sought coverage under its commercial property insurance policy for property damage incurred after construction work was performed in an adjoining building. Contending the insurer’s “investigatory process has taken so long and become so attenuated that the structural damage to the building has worsened,” the insured brought suit for breach of contract for failure to pay a covered loss under its insurance policy and breach of the implied covenant of good faith and fair dealing, seeking consequential damages. In a pre-answer dispositive motion, the insurer successfully dismissed the demand for consequential damages, which was subsequently reversed on appeal. D.K. Prop., Inc. v. Nat’l Union Fire Ins. Co. of Pittsburgh, 168 A.D.3d 505 (N.Y. App. Div. 2019).

Declining to apply a heightened pleading standard, the Appellate Division found the insured met its pleading requirement by: (1) specifying the types of consequential damages claimed; and (2) alleging that such damages were reasonably contemplated by the parties prior to contracting. As to the first requirement, “[a]mong the consequential damages alleged are engineering costs, painting, repairs, monitoring equipment, and moisture abatement to address water intrusion, loss of rents, and other expenses attributable to mitigating further damage to the property.” As to the second requirement — the foreseeability of the consequential damages — the court looked to the policy’s mitigation provision:

[A]n insured’s obligation to ‘take all reasonable steps to protect the covered property from further damage by a covered cause of loss’ supports [the insured’s] allegation that some or all the alleged damages were forseeable.’ Citing Benjamin Shapiro Realty Co. v. Agric. Ins. Co., 287 A.D.2d 389, 389–90 (N.Y. App. Div. 2001).

The court acknowledged the insured’s burden of proof for consequential damages “will ultimately rest on what liability the insurer is found to have ‘assumed consciously,’ or from the [insured’s] point of view, have warranted the [insured] to reasonably suppose the insurer assumed when the insurance contract was made.”