You are here: Home / Damage/Loss / When a Nightclub Is Forced to Say Goodnight: California Appellate Court Applies Broad Reading of “Loss of Use” Provision 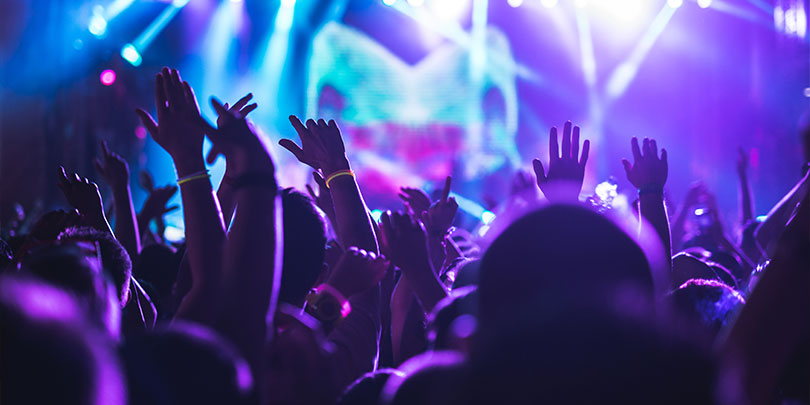 The frustration property owners must feel when the actions of another cause them to no longer be able to use their property as originally intended is certainly palpable, but when the property is not damaged and still can be used for other purposes, is there a covered loss of use of tangible property? The California Court of Appeal answered this question affirmatively in Thee Sombrero, Inc. v. Scottsdale Insurance Company, No. E67505 (Cal. App. Ct. Oct. 25, 2018).

Thee Sombrero owned a commercial property in which its lessees operated a nightclub called El Sombrero under a conditional use permit (“CUP”). Crime Enforcement Services (“CES”) was retained to provide security services at the nightclub – a job which it allegedly failed to do in 2007 when a fatal shooting occurred on the premises. As a result, the CUP was revoked and replaced with a modified CUP that restricted use of the property as a banquet hall only. After obtaining a default judgment from CES in the amount of $923,078, Thee Sombrero brought a direct action against CES’s liability insurer, Scottsdale Insurance Company, seeking recovery of its damages.

The policy at issue contained the standard ISO form definition of “property damage,” limiting the term to “[p]hysical injury to tangible property, including all resulting loss of use of that property” or “[l]oss of use of tangible property that is not physically injured.” On Scottsdale’s motion for summary judgment, the trial court agreed with Scottsdale that Thee Sombrero’s claim against CES was for an economic loss, rather than for “property damage” as defined and covered under the policy. Thee Sombrero then appealed the trial court’s grant of summary judgment in favor of Scottsdale.

The Fourth Appellate District of California reversed, holding that the loss of Thee Sombrero’s ability to use the property as a nightclub constituted property damage because it was a loss of use of tangible property. Despite the court’s statement that it would “def[y] common sense to argue otherwise,” the court acknowledged that other jurisdictions had reached a contrary conclusion and found that without a loss of use of or right to occupy a premises, there was no resultant “property damage.” The appellate court asserted, however, that the reasonable expectations of an insured would be that “loss of use” means any significant use of the premises, not the total loss of all uses. In other words, the loss of a particular use of tangible property can be “property damage.”

Thee Sombrero is noteworthy because the court’s interpretation of “loss of use” holds that the loss of a particular use satisfies the definition of “property damage” even where the property itself is able to be used in any number of ways. Although the opinion could be viewed as being results-driven, the court’s holding ultimately turned on its opinion that, without more, the term “loss of use” is ambiguous and thus should be construed against the drafter. Following this decision, to the extent insurers intend to underwrite only the risk of a total loss of use, Thee Sombrero suggests that an endorsement modifying the standard definition would be advisable.