You are here: Home / Automobile / California Bans Use of Price Optimization 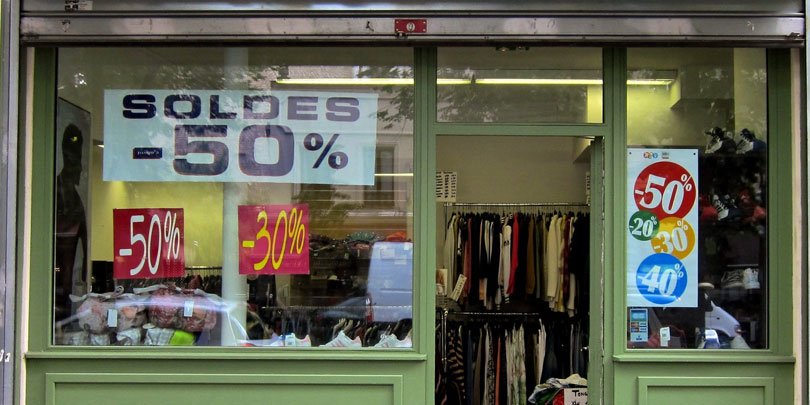 Yesterday California Insurance Commissioner Dave Jones became the latest voice in a growing chorus of state insurance regulators who condemn the use of “Price Optimization” as a mechanism for adjusting property-casualty insurance rates and pricing.  In a Notice delivered to more than 750 P&C insurers, the Commissioner declared that “any use of Price Optimization in the ratemaking/pricing process or in a rating plan is unfairly discriminatory in violation of California Law.”  With this declaration, California joined Maryland and Ohio in issuing bulletins that expressly declare Price Optimization to be a form of “unfair discrimination” and a violation of a state insurance statute.  In Connecticut, the Legislature is considering a bill that would expressly outlaw the practice.

The pricing of property-casualty insurance begins with a cost-based analysis—that is, an analysis of the present value of the likely cost of providing insurance to a policyholder in a specific risk segment for a given policy term.  Within limits, cost-based rates may be modified in furtherance of various business objectives, such as avoiding sudden increases or decreases to premium, or making rates more competitive in a specific territory.  The California notice defines “Price Optimization” as “any method” that pursues such objectives by

taking into account an individual’s or class’s willingness to pay a higher premium relative to other individuals or classes.

The primary target of that definition is insurers that employ products from vendors such as Earnix which use quantitative customer demand models to estimate the likelihood that consumers within certain segments will purchase new policies, renew or nonrenew at various price points.  According to the Ohio Bulletin, these tools may consider factors such as whether a policyholder has complained about her policy, or how much the policyholder’s premium changed at renewal in prior years.  One 2013 survey found that 29% of insurers with more than $1 billion in automobile premium were already using such tools, and another 33% planned to do so “in the near future.”

Critics of Price Optimization contend that it can cause an insurer to charge different rates to two consumers who represent identical levels of risk—and that this differential constitutes “unfair discrimination” per se.  In framing this argument, critics focus most often on scenarios in which insurers raise premiums on customers for whom the increase is unlikely to trigger a nonrenewal.  They cite survey evidence indicating that low-income policyholders have relatively few insurance options and, in any event, are less likely than other consumers to engage in comparison shopping.  Especially in light of the mandatory nature of auto insurance, critics warn that Price Optimization will lead to substantial price increases for the most vulnerable participants in the insurance market.

These arguments typically do not address ways in which Price Optimization might benefit consumers—for example, where it is used to help an insurer penetrate a new market and promote the availability of its insurance products.  Proponents also note that adjustments based on Price Optimization tools are already subject to regulatory constraints:  the prices they produce are still filed rates that must satisfy the actuarial and other standards all regulators impose.  They contend that these adjustments have traditionally been made on the basis of subjective judgments, which were more likely than data-based processes to bake social biases into pricing.

Commissioner Jones’s Notice declares that Price Optimization “does not seek to arrive at an actuarially sound estimate of the risk of loss and other future costs of risk transfer.”  Any insurer that is “currently using Price Optimization”—within the exceptionally broad definition that the Notice provides—is directed to “cease this practice” insofar as it is used to adjust rates in California.

A large number of insurers doing business in California are now subject to a new regulatory requirement, and they risk administrative action should they fail to timely comply with it.

In this connection, it is noteworthy that the arguments offered by critics of Price Optimization frequently quote from marketing materials produced by companies that sell optimization products to insurers—materials that focus on ways in which the tools can increase insurers’ profits.  In litigation, these materials can be used to impute improper motives to pricing decisions in which the vendor of the tool (and the author of the materials) actually played no part.  Insurers using these tools should therefore make sure their underwriters are receiving clear instructions about the regulatory requirements that apply to their decisions, and they should carefully document the legitimate business purposes for which adjustments are being made.

By issuing this Notice, the insurance commissioner in the country’s largest automobile insurance market is staking out a definitive position on an issue that other regulators are approaching with caution.  The Casualty Actuarial and Statistical (C) Task Force of the National Association of Insurance Commissioners only recently commenced its evaluation of the differing views of industry and consumer advocates concerning the propriety of Price Optimization.  Although it is slated to release a white paper this year, it has yet to announce any conclusions.  Commissioner Jones is a member of that Task Force, and it is possible that California’s preemptive strike was issued with an eye towards influencing the upcoming deliberations.

Cyber Risk as a Regulatory Issue: Tales of Encryption