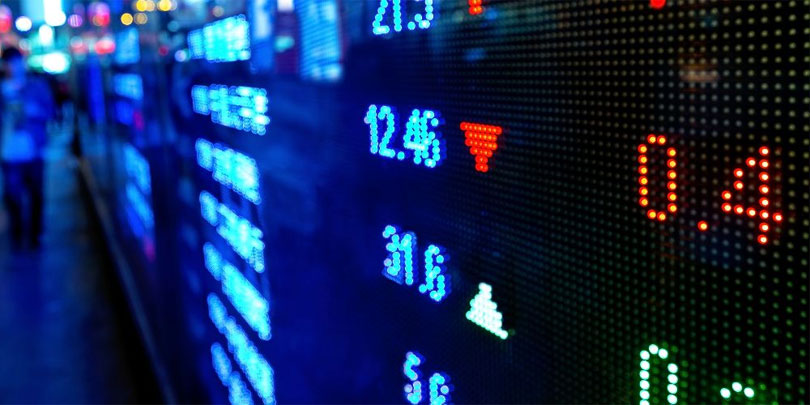 The federal district court in Delaware recently ruled in Calamos Asset Management Inc. v. Travelers Casualty & Surety Company of America that stockholder suits alleging breaches of fiduciary duty in connection with a merger do not constitute a “securities claim” in the context of D&O policies. This decision is another in a string of recent cases that have refused to expand that definition.

The Merger and Subsequent Shareholder Litigation

In December 2016, Calamos announced that it had reached an agreement in principle on a “going private” merger, whereby Calamos would be taken private through a transaction in which an affiliated nonpublic entity would acquire all of the Calamos common stock for $8.25 per share. A number of stockholder class action suits followed, alleging breaches of fiduciary duty in connection with the merger against Calamos, its affiliates, and its directors and officers. The stockholder suits were consolidated in Delaware’s Court of Chancery. Separately, a number of appraisal actions were filed against Calamos, seeking a determination of the fair market value of their Calamos shares under Delaware’s appraisal statute. The appraisal actions were similarly consolidated in the Court of Chancery.

When these actions were filed, Calamos held a three-tiered tower of D&O liability insurance (with each policy providing $10 million in coverage) and sought coverage from its insurers. Calamos settled with the primary and first-layer excess insurers, but Travelers, which issued the second-layer excess policy, denied coverage. As a result, Calamos filed suit against Travelers in the Delaware federal district court for breach of the policy.

The Travelers policy was a follow-form policy that incorporated the terms and conditions of the primary D&O policy. Borrowing the primary policy’s provisions, the Travelers policy only covered losses resulting from “securities claims” made against Calamos. The policies defined “securities claim” as a claim made against Calamos for:

Travelers denied coverage on the grounds that neither the stockholder class action suits nor the appraisal actions constituted a covered “securities claim.”

In the coverage dispute that followed, Calamos and Travelers each filed for summary judgment on this question. However, while the motions were pending, the court stayed the proceedings pending the outcome of the Delaware Supreme Court’s decision in In re Solera Insurance Coverage Appeals, in which the court was considering as a matter of national first impression whether an appraisal action is a “securities claim” in the context of D&O policies. The parties were directed to refile their motions once a decision was reached. As we have noted, the Supreme Court in In re Solera found that appraisal proceedings do not meet this definition.

Thus, the only question that remained was whether the stockholder class action suits met the policy’s definition of “securities claim.” Relying entirely on the Delaware Supreme Court’s decision in In re Verizon Insurance Coverage Appeals, which we have also previously discussed, the Delaware district court determined that they did not. As had been explained in In re Verizon, “regulations, rules, or statutes that regulate securities are those specifically directed towards securities, such as the sale, or offer for sale, of securities,” and fiduciary-based claims are not specific to any rule, regulation, or law “regulating securities,” as the policy definition required.