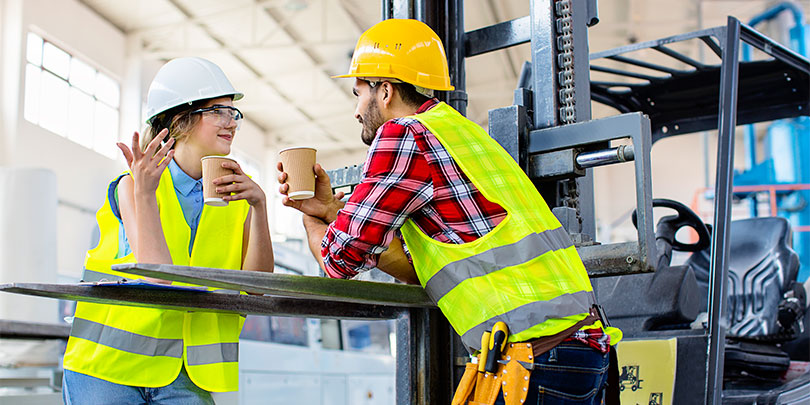 Given the broad duty to defend rules in most jurisdictions, liability insurers often find that they must — or perhaps should out of an abundance of caution — defend an insured against a claim that in all likelihood will not implicate the duty to indemnify, such as when extrinsic evidence strongly suggests that an exclusion will apply. In these situations, insurers in many states are permitted to offer a defense under a reservation of rights to withdraw and seek reimbursement of defense costs once it has been determined that there is no coverage for the claim. In Century Surety Co. v. Atweek, Inc., No. 1:16-cv-00355 (E.D.N.Y. May 6, 2019), the court reaffirmed an insurer’s right to pursue this course in New York.

The Atweek dispute arose from an injury that occurred on a Brooklyn construction project. Atweek Inc., the general contractor, was hired by the property owner, Cup of Tea LLC. Their contract required Atweek to hire all subcontractors, indemnify Cup of Tea against liability for injury to “any person(s)” arising out of its work, and obtain additional insured coverage for Cup of Tea. Atweek purchased that coverage from Century Surety Co., which issued a policy with two relevant exclusions. One barred coverage for injury to an “employee” of the named insured (Atweek) if it occurred during the course of employment. The other barred coverage for injury to the “employee” of any independent contractor if it occurred while the independent contractor or the injured “employee” was working on behalf of “any insured.”

Edisson Paguay was injured while working on the project, and he filed a workers’ compensation claim alleging to be Atweek’s employee, even though certain evidence indicated that he was employed by Atweek’s subcontractor, not Atweek. Nevertheless, Paguay later sued Atweek and Cup of Tea, broadly claiming to have been injured while working on a Cup of Tea project for which Atweek was the general contractor (the “lawsuit”).

Century agreed to defend Cup of Tea in the lawsuit as an additional insured, subject to an express reservation of rights to withdraw that defense and seek reimbursement of defense costs upon a determination of noncoverage based on one of the policy’s employee exclusions. To that end, Century filed an action for declaratory relief. After Atweek defaulted, Century and Cup of Tea cross-moved for summary judgment regarding the employee exclusions and Century’s right to withdraw and recoup defense costs. The court ruled in Century’s favor in all respects.

Cup of Tea argued that the Century policy was ambiguous as to whether the exclusions applied and that the ambiguity must be resolved in favor of coverage. The court disagreed, finding that one of the exclusions unambiguously bars coverage whether Paraguay was employed by Atweek, by Atweek’s subcontractor, or was himself an independent contractor.

The court next turned to Century’s right to withdraw Cup of Tea’s defense and recoup defense costs. Cup of Tea did not dispute that insurers are generally entitled to this relief under New York law, arguing instead that Century could not do so here because it had only reserved its rights to recoup “costs,” rather than “attorneys’ fees,” and thus did not afford Cup of Tea an opportunity to object. The court rejected this position and found that Century’s reservation complied with New York law because it specifically communicated to the insured that a defense was being offered under a reservation of rights to withdraw and seek reimbursement of “costs” upon a determination of noncoverage. The reservation was deemed sufficient to afford Cup of Tea an opportunity to accept or decline Century’s offer. Because the offer was not expressly rejected, and because coverage was deemed excluded, Century was entitled to withdraw and recoup its “costs,” which the court acknowledged were comprised mostly of attorneys’ fees.

The court noted that insurers may ultimately face “significantly increased expenses” by wrongfully refusing to defend. So, if the basis for a denial is too close to call, the court reaffirmed the option insurers have in New York to defend out of an abundance of caution, while reserving the right to withdraw and seek reimbursement of defense costs.

Atweek bolsters New York law providing for the reimbursement of defense costs and serves as persuasive authority in states where no court has expressly decided the issue.