You are here: Home / General Liability / A Stitch in Time Saves … An Insured From Incurring Non-Covered Defense Costs 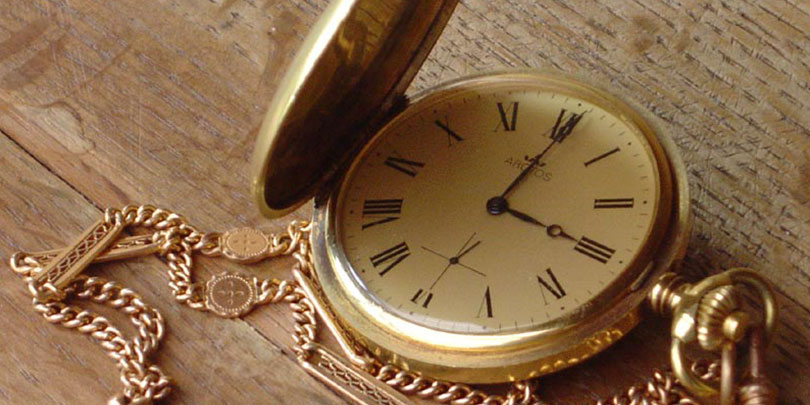 Timely notice is typically a condition precedent to coverage under an insurance contract, though many states require an insurer to demonstrate prejudice before denying coverage solely based on a failure to comply with a notice provision. However, as the court found in EmbroidMe.com, Inc. v. Travelers Property Casualty Company of America, No. 14-10616 (11th Cir. Jan. 9, 2017), even in the absence of demonstrable prejudice to an insurer, late notice by the insured may still result in a significant limitation on the amount of insurance proceeds to which the insured might otherwise be entitled.

In EmbroidMe.com, the Eleventh Circuit – applying Florida law – held that an insured is not entitled to obtain reimbursement for attorneys’ fees or defense costs it incurred prior to tendering the defense to its insurer. The policy at issue provided that the carrier has the “right and duty” to defend its insured against any lawsuit seeking damages on a covered claim. It also contained the common provision that “no insured will, except at that insured’s own cost, voluntarily make a payment, assume any obligation, or incur any expense, other than for first aid, without our consent” and that the carrier will pay “[a]ll reasonable expenses incurred by the insured at our request to assist us in the investigation or defense of the claim or ‘suit’ . . . .” (Emphasis added.) Notwithstanding these provisions, the insured chose not to notify its insurer of a claim filed against it or to request that the insurer provide it with a defense of the suit. Rather, the insured retained a law firm and litigated the case on its own in district court for over 18 months, during which time it incurred over $400,000 in legal bills. At that point, the insured finally notified its insurer of the litigation and tendered the claim for both defense and indemnification purposes. Upon notice, the insurer agreed to defend its insured going forward, but refused to reimburse the insured for the legal bills it incurred prior to providing the insurer with notice of the suit.

Addressing the insured’s contention that it was entitled to all costs incurred in the defense of the suit, the court held that “the clear language of the policy—if not common sense—would alert even the most unsophisticated insured to the reality that, if sued, it could not expect its insurer to reimburse it for attorney’s fees it unilaterally incurred unless the insured had first obtained [the insurer’s] permission to incur those expenses.” Further, because the EmbroidMe.com court treated the consent provision as an exclusion, it did not engage in an analysis as to whether the insurer was prejudiced by late notice. (Although, to this author, it would be hard to argue that a $400,000 spending spree on attorneys, without the consent of the carrier, was anything other than prejudicial.)

Moreover, because the court treated the consent provision as an exclusion, and not a defense to coverage that would otherwise exist, it was not deemed waived under Florida’s Claims Administration Statute, which requires that coverage defenses be raised within 30 days.

This case is a good result for insurers whose policies give them the right – and sometimes duty – to participate in defense of their insurers. An insured cannot exclude its insurer from participation in defense of a claim and then assume it can stick the insurer with the legal bill.

Blowing the Whistle on Willful Misconduct: California Court holds that False Claims Act Suits Are Uninsurable Due to Public Policy