You are here: Home / Duty to Defend / First Circuit: The Best Offense Is a Good Defense? 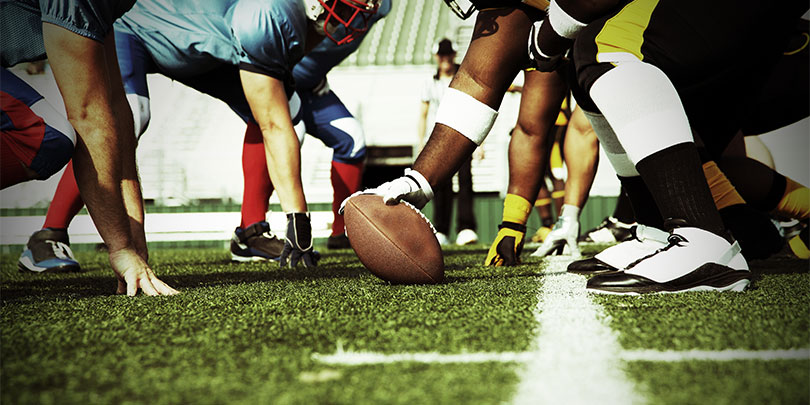 Mount Vernon appointed defense counsel to defend the age discrimination claim. Defense counsel filed an answer and affirmative defenses, including that Sullivan was terminated for poor performance, insubordination, and embezzlement. In the course of the state court litigation, Sullivan agreed to drop his age discrimination claim, if VisionAid would drop its embezzlement defense. VisionAid declined the offer.

VisionAid disagreed, and retained its own personal counsel to prosecute the counterclaim. Mount Vernon, meanwhile, brought a declaratory judgment action in federal court, seeking a declaration that it had no obligation to pay for VisionAid’s personal counsel’s prosecution of the counterclaim. The federal court ruled in Mount Vernon’s favor, finding that its duty to defend was limited to just that: defense of any claims against VisionAid.

VisionAid appealed. The First Circuit, recognizing that the appeal presented some novel questions under state law, certified certain questions to the Massachusetts Supreme Judicial Court, which ruled on those questions in its June decision. See Mount Vernon Fire Ins. Co. v. VisionAid, Inc., 477 Mass. 343; 76 N.E.3d 204 (2017) (holding that “an insurer with a contractual duty to defend an insured is not required to prosecute an affirmative counterclaim on the insured’s behalf,” either under the “contractual language in the policy at issue or the common law;” and that “the duty to pay defense costs has the same scope as the duty to defend, and thus does not require an insurer to pay the costs of prosecuting a counterclaim on behalf of the insured”). The Supreme Judicial Court demurred on an additional question certified to it, concluding that it need not address whether a conflict of interest existed between the insurer and insured, given its ruling on the other two issues.

VisionAid argued that allowing Mount Vernon to control VisionAid’s defense created a conflict of interest between the insurer and its policyholder, and that, at a minimum, VisionAid should be able to select independent counsel for its defense, to be paid for by Mount Vernon.

The First Circuit agreed with VisionAid’s analysis that, under Massachusetts law, defense counsel retained by an insurer has two clients and owes a duty of loyalty to each: the policyholder as client, and the insurer as payor with a right to select defense counsel of its choosing. But that fact alone, the court pointed out, did not advance VisionAid’s further argument that an actual conflict existed between insurer and insured in this case, warranting independent defense counsel.

The court rejected VisionAid’s “parade of horribles” meant to demonstrate the possible ways in which the parties’ interests could diverge, as unreasonably speculative. Notably, it rejected the notion that the insurer might, through its chosen defense counsel, seek to “devalue” the counterclaim, in an effort to achieve what VisionAid described as an optimum result for the insurer: a walk-away settlement in which neither party pays the other, but both drop their claims, as this would extinguish the insurer’s obligations both to defend and indemnify the insured. The court pointed out, however, that two facts prevent this possibility: (1) the policy’s consent-to-settle clause prevents the insurer from insisting on any particular settlement, and, if the insured chose, it could force the case to trial, with the insurer paying defense costs. In other words, the insured has “veto” power of any settlement, and, in fact, had already exercised that veto power when previously presented with such a settlement; and (2) the insured had separate personal counsel prosecuting the counterclaim, which counsel had undivided loyalty to VisionAid, and could therefore be expected to zealously ensure that no one could “devalue” the counterclaim.

Ultimately, the court held that, in this case, it was clear that both insurer and insured had an aligned interest in maximizing the value of the counterclaim, which, the court pointed out, had the same basis in fact as the affirmative defense originally filed by the insurer-retained defense counsel.

The case was heavily watched, and amici participated on both sides. It touched on several issues that plague the so-called “tripartite” relationship between insurer, insured, and defense counsel. Query whether the court would rule the same way if this scenario occurred in a situation where the policy did not include a consent-to-settle clause, which is not uncommon in many liability policies. An interesting further question exists as to how a settlement might play out in that scenario, because even if an insurer had a right to settle claims against the insured, it would likely be the case, given the Massachusetts Supreme Judicial Court’s ruling, that this right would not extend to offensive claims filed by the insurer, which claims were prosecuted by independent counsel chosen and paid for by the insured. At least in this case, at any rate, these issues have finally been resolved, and the parties can now focus on presenting a unified front against the former employee’s litigation.

CGL Policies and Data Breaches: No Publication, No Coverage