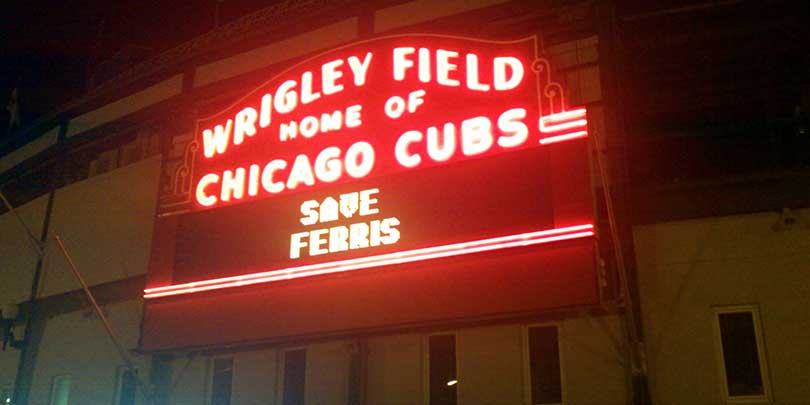 A familiar dispute between a carrier and a third party involves the third party’s attacking the language of the insurance contract and arguing in favor of an interpretation not reflected by the plain meaning of the text. But in a recent opinion by a Florida appellate court, World Finance Group LLC v. Progressive Select Insurance Co., it was the third-party lienholder that benefitted from the “plain meaning” of the text.

This case stemmed from a March 2014 accident involving a 2011 Ferrari 458 Italia. JG Auto LLC purchased the Ferrari from a South Florida dealership and financed the purchase through World Finance Group LLC. Subsequently, JG Auto transferred the Ferrari to the individual owners.

The owners obtained automobile insurance for the Ferrari through Progressive Select Insurance Co. Although World Finance was purportedly unaware of the transfer, it was correctly listed as the lienholder on the declarations page of the Progressive policy. This fact became key to the subsequent litigation, as the policy’s loss payable clause provided as follows:

Payment under this Part IV for a loss to a covered auto will be made according to your interest and the interest of any lienholder shown on the declarations page or designated by you. At our option, payment may be made both jointly, or to either separately. Either way, we will protect the interest of both. However, if the covered auto is not a total loss, we may make payment to you and the repairer of the auto. (Emphasis added.)

The Ferrari suffered “extensive” damage as a result of the accident, but not a “total loss.” Progressive subsequently issued a $149,000 payment for the loss directly to the owners. However, the owners did not use the funds to repair the Ferrari or to pay off the outstanding loan with World Finance.

After failed attempts to recover payment from Progressive, World Finance sued Progressive for breach of contract, alleging that World Finance was a third-party beneficiary under the policy and that Progressive failed to protect its interests as the listed lienholder for the Ferrari.

The trial court granted summary judgment in favor of Progressive, holding that the first sentence of the loss payable clause, which required Progressive to protect the interests of World Finance, applied only if the insured vehicle was a “total loss.” Because the Ferrari was not deemed a “total loss,” the provision did not apply.

On appeal, the Florida Third District Court of Appeal reversed the trial court and rejected Progressive’s argument that Progressive only had to protect the interests of World Finance if the vehicle was a “total loss.” The appellate court held that construing the loss payable clause in that manner would ignore the “clear and unambiguous” text of the insurance policy and thus its “plain meaning.” Here, the loss payable clause stated that, in the event of “a loss,” the carrier would issue payment according to the interests of the insured and the interests of the lienholder.

The appellate court rejected Progressive’s argument that the word “however” in the clause’s fourth sentence eliminated Progressive’s obligation to protect the lienholder except where the vehicle was a “total loss.” The court explained that this interpretation would “defy common sense” and essentially rewrite the loss payable clause to insert the word “total” in front of “loss” in the first sentence. Instead, the court explained that the sentence merely reflected the standard procedure for payment of vehicle repairs, as it provides that the carrier would issue payment to both the insured and the repair shop. As such, the fourth sentence of the clause still protects the interests of the lienholder by helping to ensure the payment for the loss goes toward the costs of repair.

Massachusetts High Court Upholds Consent-to-Settle Provision, Protecting Insurer Who Did Not Have the “Final Say”