You are here: Home / Damage/Loss / No Contractor Is An Island: Florida Court Narrowly Applies “Your Work” Exclusion 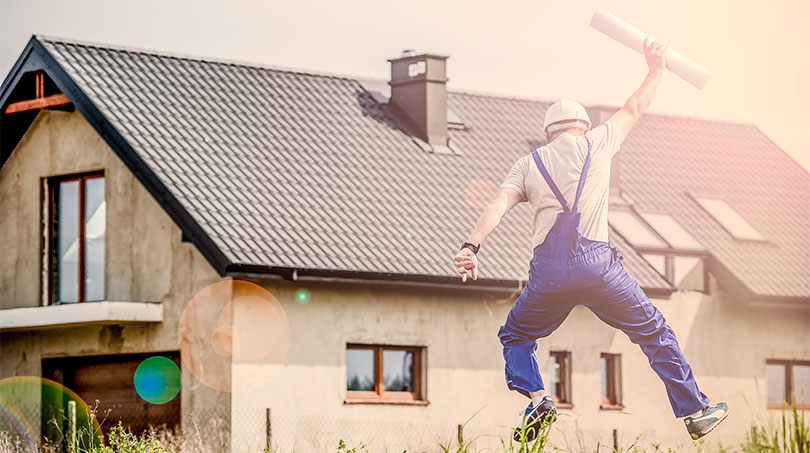 When an insurer issues a Commercial General Liability policy to a contractor, the policy typically excludes coverage for the cost of repairing or replacing the contractor’s own defective work, but covers the cost of repairing damage to other parts of the property which the defective component might cause. As this blog has explained, the “your work” exclusion serves to distinguish a liability policy from “a performance bond or warranty of a contractor’s product.” But enforcing these exclusions can be tricky, because it can often by hard to identify the point where “your work” ends and “property damage” begins. In Pavarani Constr. Co. v. Ace American Ins. Co., 14-cv-20524 (S.D. Fla. Oct. 29, 2015), a Florida court recently found that faulty workmanship can become property damage, if it is likely to produce “ongoing damage” to other parts of a structure.

The plaintiff in Pavarani was the general contractor for construction of the Biscayne Bay Condominium, a 63-story, 516-unit apartment tower in Miami. The work of two subcontractors whom the plaintiff hired to install concrete masonry and reinforcing steel was so deficient that it compromised the building’s structural support system. This caused excessive movement of building components, which caused stucco to debond, walls to crack, water to intrude…. You get the picture. The total cost of getting the building’s curtain wall back into shape was over $23 million.

The insurer had issued a CGL policy that provided coverage for “property damage” caused by a subcontractor’s negligence, but excluded from coverage “‘property damage’ to ‘your work’ arising out of it or any part of it…” In other words, as the court explained, the policy

How Far Does It Go?

The issue before the court, therefore, was whether the repairs to the curtain wall (i) addressed damage that had been caused by the subcontractors’ work, or (ii) merely corrected the defective work itself. The insurer argued that the latter situation obtained, because the $23 million repair had

provided an external, structural exoskeleton reinforcement to the building that substituted [for] the missing and/or defectively installed rebar and steel in the masonry walls, columns and beams.

In the court’s words, the insurer’s position was that the work on the building’s curtain wall constituted “de facto repairs of the improperly installed steel foundation.”

The court rejected this argument. It cited Carithers v. Mid-Continent Cas. Co., 782 F.3d 1240 (11th Cir. 2015), which held that the replacement of a defectively installed balcony could constitute “property damage,” notwithstanding a “your work” exclusion, if the replacement was necessary to repair property damage that the balcony had caused. In Paravani, the court found that the same logic applied:

[I]n order to adequately repair the non-defective project components, the building had to be stabilized. Even if the predominant objective of the repair effort was to fix the instability caused by the defective subcontractor work, it is undisputed that the same effort was required to put an end to ongoing damage to otherwise non-defective property.

The court’s reasoning implies that it has found an exception to the “your work” exclusion that will frequently swallow the exclusion itself. In Pavarani, the insurer acknowledged that certain limited elements of the relevant repairs constituted covered “property damage”—that is, they addressed physical damage to the building that had been caused by, but were independent from, the subcontractors’ faulty workmanship. Its argument was that the lion’s share of the repairs were different—that their purpose was to establish the structural stability that should have been provided by the subcontractors’ efforts. The court did not dispute that argument; it found it to be beside the point. So long as the defect in workmanship was capable of producing “ongoing damage,” the court held, an insurer must bear the cost of providing the result its insured had contracted to produce.

There’s one other oddity about the Pavarani decision; it arises out of the fact that the “your work” exclusion typically includes an exception, such that it does not apply

if the damaged work or the work out of which the damage arises was performed on your behalf by a subcontractor.

In J.S.U.B., which was discussed in Pavarani, Florida’s Supreme Court explained that this exception arose out of an “agreement” among insurers and policyholders

that the CGL policy should provide coverage for defective construction claims so long as the allegedly defective work had been performed by a subcontractor rather than the policyholder itself.