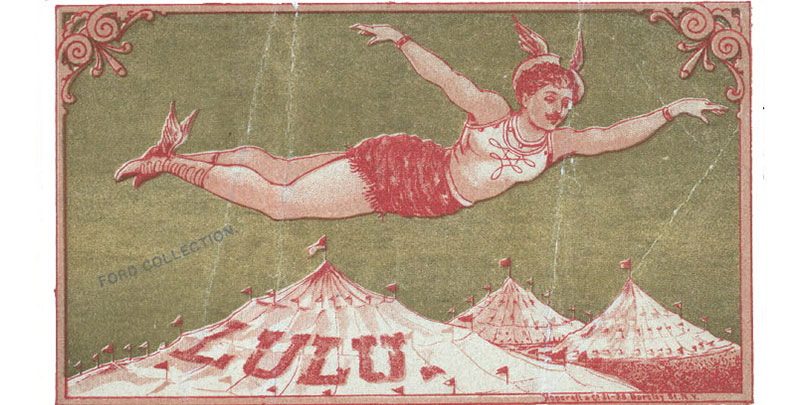 Liability insurers have always gnashed teeth over the dreaded “super lien” – aka a lien asserted by Medicare for treatment expenses where the patient is reimbursed through a settlement obtained in personal injury litigation. This is because Medicare has a right of action against the primary payer (e.g., a tortfeasor’s liability insurer) that is effectively absolute, even if the insurer has already paid settlement funds to the injured party that includes an amount meant to reimburse Medicare. If the injured party fails to reimburse Medicare within 60 days of receipt of the settlement funds, Medicare may pursue its recovery directly from the insurer. See 42 C.F.R. § 411.24 (“In the case of liability insurance settlements and disputed claims under employer group health plans, workers’ compensation insurance or plan, and no-fault insurance, the following rule applies: If Medicare is not reimbursed as required by paragraph (h) of this section, the primary payer must reimburse Medicare even though it has already reimbursed the beneficiary or other party.”)

In Humana Medical Plan, Inc. v. Western Heritage Ins. Co., No. 15-11436 (11th Cir. Aug. 8, 2016), the Eleventh Circuit Court of Appeals decided an issue of first impression in the circuit under the Medicare Secondary Payer Act (MSA) that broadens the scope of that recovery mechanism to include Medicare Advantage Organizations (MAOs). In sum, the Eleventh Circuit held that a MAO under Part C of the Medicare Act has the same right as the federal government under Part B to sue a primary plan for damages under the MSA if the primary plan funds a settlement but fails to reimburse the MAO for secondary expenses paid on behalf of the insured – and the MAO may recover double damages under the MSP private right of action [42 U.S.C. §1395y(b)(3)(A)].

The Eleventh Circuit’s opinion is part of a five-year medical lien reimbursement saga arising out of a personal injury lawsuit. In June 2009, Mrs. Reale and her husband sued a condominium association in state court for damages after Mrs. Real slipped and fell on the property. The Reales had a Medicare Advantage plan with Humana, which paid $19,155 in medical expenses related to Mrs. Reale’s injuries in the accident. During the pendency of the lawsuit, Humana issued to Mrs. Reale an Organization Determination that it was entitled to reimbursement for the entire $19,155. The Reales did not file an administrative appeal of Humana’s Organization Determination as provided under the Medicare Act and settled their personal injury case for $135,000. They represented in the settlement agreement that no Medicare lien existed and agreed to indemnify the condominium association and its liability insurer, Western, for any medical liens or rights of subrogation. Western first tried to make Humana a co-payee on the settlement check but then funded the settlement to the Reales’ attorney’s trust account with an agreement that the attorney would hold $19,155 in trust pending resolution of Humana’s claim for reimbursement. The Reales did not pay Humana.

Humana then sued the Reales in federal court for reimbursement of the $19,155 pursuant to the MSA. The Reales moved to dismiss for lack of subject matter jurisdiction on the theory that the Medicare Act did not provide Humana with an express or implied right of action for reimbursement. The district court granted the Reales’ motion but later vacated the order, after which Humana dismissed the case. See Humana Med. Plan, Inc. v. Reale, 2011 WL 335341 (S.D. Fla. 2011) vacated (Sept. 26, 2011).

The Reales then filed a state court action against Humana seeking a declaration of the amount Humana was due pursuant to Fla. Stat. 768.76, the collateral source rule statute. Humana moved to dismiss the state court action for lack of subject matter jurisdiction. The trial judge denied Humana’s motion and equitably adjusted Humana’s lien down to $3,000. On appeal, the 3rd DCA reversed and held that the state court did not have subject matter jurisdiction over the MAO lien. The appellate court held that the Medicare Act created an exclusive federal administrative process under which Medicare Advantage plan enrollees, like the Reales, could appeal a request for reimbursement by a MAO, like Humana. Upon exhaustion of this administrative process, the Medicare Act provided for federal judicial review and expressly preempted state law. See Humana Med. Plan, Inc. v. Reale, 180 So. 3d 195 (Fla. 3d DCA 2015).

On appeal, the Eleventh Circuit affirmed, rejecting all of Western’s arguments. The court first analyzed numerous provisions of the Medicare Act and determined that Congress intended MAOs to have the same secondary payer status under Part C as the federal government has under Part B. Furthermore, the court reasoned that MAOs may avail themselves of the MSA private right of action for double damages if the primary plan fails to reimburse the MAO directly for its secondary payments.

The court also rejected Western’s argument that it provided for “appropriate reimbursement” of Humana’s secondary payments pursuant to the private right of action section by placing $19,155 into a trust account pending resolution of the dispute. The court observed that while the MSA does not define “appropriate reimbursement,” the Medicare Act regulations state that if a beneficiary fails to reimburse Medicare within 60 days of receiving a primary payment, the primary plan “must reimburse Medicare even though it has already reimbursed the beneficiary…” 42 C.F.R. § 411.24(i)(1). Thus, because the Reales did not reimburse Humana within 60 days after Western funded the settlement, Western became obligated to directly reimburse Humana and its deposit in trust did not satisfy that mandate.

Finally, the Eleventh Circuit rejected Western’s arguments that it could dispute Humana’s claim to $19,155 and the appropriateness of double damages. As to the amount, the court noted that the Reales failed to pursue their right to an administrative appeal of Humana’s claim thereby fixing the amount Humana may recover. The court also confirmed that double damages are required under the private right of action section because it uses the mandatory language that damages “shall be in an amount double…” 42 U.S.C. §1395y(b)(3)(A).

Thus, to the delight of health insurers acting as MAOs, and to the chagrin of liability insurers and others, the Medicare “super lien” just got a little more super in the Eleventh Circuit.

Greed is Not Good: The Personal Profit Exclusion

Gary Pappas is a shareholder at Carlton Fields in Miami, Florida.