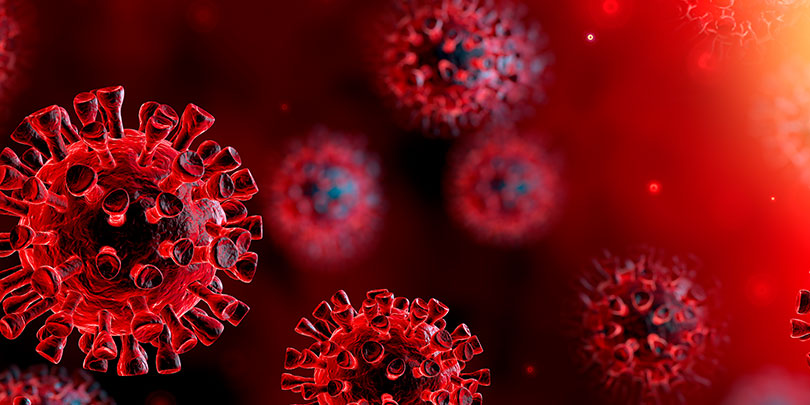 As the United States faces a surge in confirmed cases of COVID-19, New Jersey is proposing a bill that would require property insurers that cover risks in New Jersey to pay for business interruption losses due to the disease, despite their policies expressly excluding coverage for losses due to viruses or bacteria. The law, which would take effect immediately and be retroactive to March 9, 2020, is aimed at reducing the financial impact of the coronavirus on New Jersey’s businesses with less than 100 full-time employees.

The law would apply to policies in effect in New Jersey on March 9, 2020, issued to insureds with less than 100 “eligible employees” in New Jersey, which is defined as “a full-time employee who works a normal work week of 25 or more hours.”

If passed, the proposed law would essentially rewrite the terms of those implicated property policies that expressly exclude coverage for losses due to viruses or bacteria. As such, the law will likely be subject to constitutional challenges. Until such constitutional challenges are resolved, however, given the unknown length of the state of emergency, insurers will face uncertainty as to their potential exposure for business interruption claims under the law. In addition, other states may follow New Jersey’s lead, creating additional uncertainty and potential exposure for risks insurers explicitly did not contract to cover.