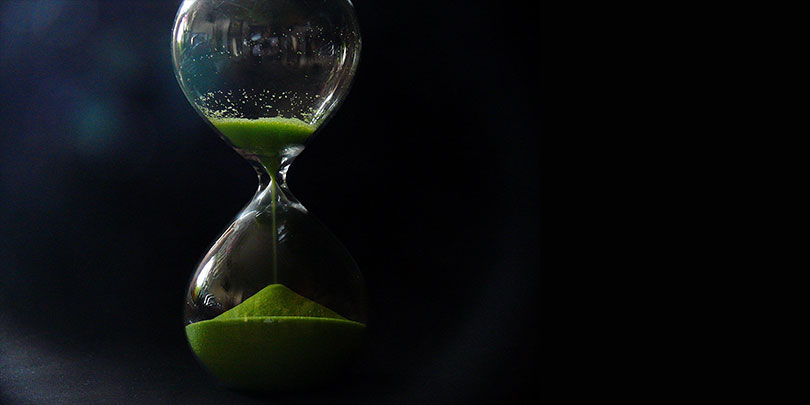 Claims-made liability insurance policies typically require the policyholder to notify the insurer of a claim within a set amount of time — typically during the policy period, or within a specific period of time after the end of the policy period — to obtain coverage. When policyholders fail to do so, they often argue that the “notice-prejudice rule” should apply, such that the insurer can only deny coverage if it was prejudiced by the policyholder’s untimely notice. Additionally, policyholders sometimes argue that their failure to provide timely notice should be excused if they renewed the subject policy and thus had an expectation of continuous coverage. In ISCO Industries, Inc. v. Great American Insurance Co., Ohio’s First District Court of Appeals, applying Ohio law, rejected both of these arguments.

The case involved a claims-made liability insurance policy that Great American issued to ISCO for the policy period from March 19, 2013, to March 19, 2014. The policy provided defense and indemnity coverage for certain “claims,” including lawsuits, first made against ISCO during the policy period and reported to Great American “as soon as practicable from the date the General Counsel, Risk Manager, or person with equivalent responsibility has knowledge of the Claim, and in no event later than ninety (90) days after the end of the Policy Period.”

In February 2014, during the policy period, a third-party company filed a lawsuit against ISCO, but ISCO did not provide notice of the lawsuit to Great American until August 2015, well after the notice deadline set forth in the policy. Great American subsequently denied coverage for the lawsuit due to ISCO’s failure to provide timely notice. Following this denial of coverage, ISCO settled the underlying lawsuit.

ISCO’s Coverage Lawsuit Against Great American Is Dismissed With Prejudice

ISCO appealed the trial court’s dismissal with prejudice, and the appellate court affirmed.

On appeal, ISCO argued that the dismissal was improper because the “notice-prejudice rule” applied to the policy such that Great American could only deny coverage based on late notice if it was prejudice by the late notice. The appellate court rejected this argument, holding that the notice-prejudice rule was inapplicable to Great American’s policy. The appellate court acknowledged that, in Ferrando v. Auto-Owners Mutual Insurance Co., 781 N.E.2d 927 (Ohio 2002), the Ohio Supreme Court held that the notice-prejudice rule applied to an uninsured motorist policy that required the insured to provide “prompt notice” of claims. However, the appellate court found that Ferrando was inapplicable because Great American’s policy was a directors and officers liability policy (not an uninsured motorist policy like in Ferrando) and Great American’s policy required the insured to provide notice of claims by a specific deadline, within 90 days after the policy period (not just “prompt notice” like the policy in Ferrando).

ISCO also argued that the trial court’s dismissal was improper because ISCO had renewed the policy and thus had an expectation of continuous and seamless coverage, so long as it provided notice of the underlying lawsuit within a reasonable time. The appellate court rejected this argument because the plain language of the policy required ISCO to report a claim within 90 days after the end of the policy period, not just within a reasonable time. The appellate court noted, “It is well-established in Ohio, and indeed universally, that contracts, including insurance policies, ‘are to be interpreted so as to carry out the intent of the parties, as that intent is evidenced by the contractual language.’”