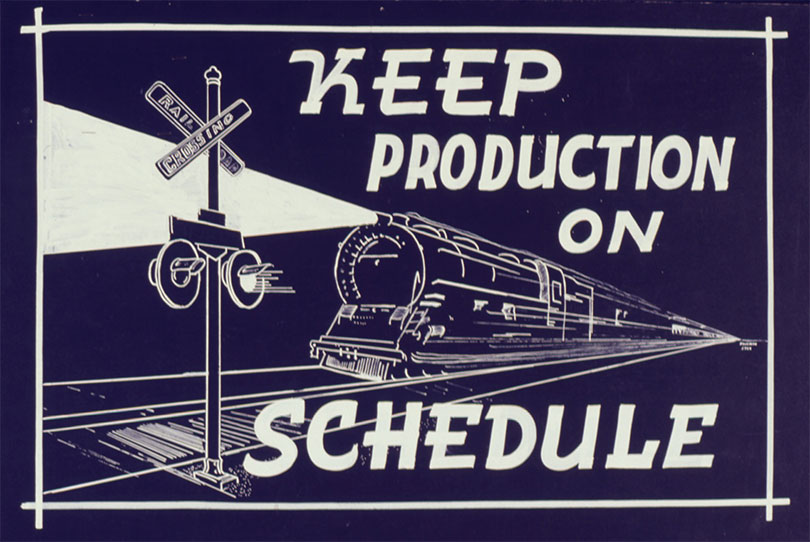 Owners of multiple commercial properties can significantly reduce their insurance premiums by purchasing a scheduled policy, under which each item of covered property is separately reported (or “scheduled”), and the coverage limit for any one item is determined independently of damage to any other item.  The alternative is a blanket policy, which applies a single coverage limit to the aggregate losses of all the covered properties.  Recently, in RSUI Indem. Co. v. The Lynd Co., No. 13-0080 (Tex. May 8, 2015), the Supreme Court of Texas had to interpret a “Scheduled Limit of Liability Endorsement” to an excess policy covering more than 100 properties.  Although courts in other jurisdictions had found that the same endorsement created a scheduled policy, the Texas court found it equally reasonable to read it as a mandate for blanket coverage.  Concluding that the endorsement was ambiguous, a divided court ruled for the insured.

Two Policies To Cover Them All

The Lynd Company, which manages, owns and develops multifamily residences, purchased two layers of insurance to cover more than 100 commercial properties in 11 different states. The first layer, from Westchester Fire Insurance Co., provided coverage of up to $20 million per occurrence. The second layer, an excess policy from RSUI Indemnity Co., covered losses in excess of $20 million, up to $480 million per “occurrence.”

The primary policy was a blanket policy, but the excess policy had certain distinguishing features.  Before the excess policy became effective, Lynd was required to provide a list of the covered properties, known as a “Statement of Values.”  This Statement reported Lynd’s estimates of the value of three types of “item” for each covered location: the building’s replacement value, the value of its contents and the value of one year’s rental income.  Lynd’s premium was calculated as a percentage of these reported values, which had to be updated quarterly.

The policy also contained a “Scheduled Limit of Liability” endorsement, which provided:

In the event of loss hereunder, liability of the Company shall be limited to the least of the following in any one “occurrence”:

Hurricane Rita damaged 15 of the insured properties in September 2005.  The combined total of Lynd’s losses was approximately $24.5 million, and Westchester paid its $20 million limit.  Lynd looked to the excess policy for the remaining $4.5 million.

Lynd agreed that it suffered all its losses in a single “occurrence,” but it contended that RSUI’s approach was wrong.  According to Lynd, the endorsement required the insurer to pay the lesser of (i) the total amount of the losses suffered at all 15 properties or (ii) 115% of the total value of those properties.  In other words, Lynd argued that RSUI had to perform the endorsement’s “least of” analysis only once.  On that basis, it contended that RSUI was liable for $4.5 million.

RSUI also asserted that it had evaluated its risk and calculated its premiums on that basis.  On the other hand, it contended that Lynd’s approach created a “hybrid” policy that “completely removes the insurer’s ability to limit its liability for each item to … the scheduled amount.”  A number of amici curiae—including the National Association of Professional Surplus Lines Offices, the National Association of Mutual Insurance Companies and Axis Insurance Company—agreed.  Scheduled policies are less expensive than blanket policies (because they limit the insurer’s exposure), and they are also less expensive than individual policies on multiple properties (because insurance is purchased as a group).  The amici asserted that a decision for Lynd would make insurance for owners of multiple properties “unaffordable in Texas.”

RSUI and its supporters also made an additional policy argument.  Because the premium for a scheduled policy is based on the values reported in the Statement of Values, policyholders can reduce their premiums by undervaluing the covered properties.  The individualized policy limits of a scheduled policy create a disincentive for that practice, because an insured who undervalues a property risks recovering less than its full value in the event of a total loss.  But under the “hybrid” approach advocated by Lynd, an insured could actually receive a windfall from undervaluing:

[S]uppose a policyholder purchased a property policy with the scheduled limit of liability endorsement.  This particular policyholder insures two properties, … [each of which] is worth $100,000. … [I]n the event of an occurrence that causes a total loss at Property 1 and only $5,000 in loss to Property 2, the insurer would pay the stated value at Property 1 ($100,000) and the $5,000 loss at Property 2. …

But [under Lynd’s approach] …, that same policyholder could underinsure Property 1 for only a quarter of the real value … to save money on premiums, and yet receive a payment on the loss for more than [it] bargained for.  … [Even though the insured paid premiums based on a valuation of Property 1 at only $25,000,] the insurer must pay either (1) the actual loss at both properties ($105,000), … or (2) the stated value of both properties ($125,000) … .

A 6-3 majority of the Texas Supreme Court found that both readings of the Scheduled Limit of Liability endorsement were “reasonable.”  On that basis, it held that the endorsement was ambiguous and, consequently, had to be construed in favor of the policyholder.

A major factor in the court’s analysis was the policy’s definition of the terms “loss” as “a loss or series of losses” and of “occurrence” as “any one loss … or series of losses.”  By its terms, the Schedule Limit of Liability endorsement applies “[i]n the event of loss,” and the Court explained:

Similarly, while the endorsement imposes limits on the recovery “in any one occurrence,” the Court found:

[W]e could read the phrase ‘in any one “occurrence”‘ to mean that RSUI’s liability is limited to ‘the least’ of the three alternatives in all losses—that is, the entire ‘series of losses’—consistent with Lynd’s aggregate approach.

The court considered several other relevant aspects of the provision and concluded that most of them could readily support either construction. One clause, however, appeared to support only the argument of the insurer. Part (b) of the endorsement contains the phrase “individually stated value for each scheduled item of property insured at the location which had the loss,” and the Court acknowledged that, standing alone, this term supports RSUI’s item-by-item construction, but not the aggregate approach.

Nevertheless, the majority ultimately concluded that part (b) was ambiguous, because the requirement of subtracting the deductible and primary limit from each of the amounts described in parts (a) and (b), if conducted on an item-by-item basis, would result in no coverage at all. RSUI argued that this outcome could be avoided by interpreting the word “occurrence” in two different permissible ways (“each loss” vs. “series of losses”), depending on whether it appeared in the introduction to the endorsement or the terms relating to deductibles.  But the court found that Lynd’s approach honored the general rules that words have the same meaning throughout a contract term, and that the court should not read words that are not there into the policy. Thus, the court decided that Part (b) was ambiguous, too.

As further support for the position that the endorsement created a scheduled policy, RSUI highlighted the facts that the policy covered multiple properties in numerous states, and that it required Lynd to submit a schedule of values. In addition, RSUI argued that it had relied on the itemized values to assess its risks and determine the amount of the premium.

These arguments did not change the court’s analysis, because nothing in the policy language itself connected these arguments to RSUI’s preferred method of calculating the limit. The court noted that coverage of properties at multiple locations was consistent with either type of policy—indeed, it was undisputed that Lynd’s primary policy was a blanket policy.  It stated that nothing in the Statement of Values itself necessarily limited liability on an item-by-item basis. And because RSUI admitted it had based the premium for the policy on an average rate, applied to all scheduled items, regardless of their relative risks, the court held that there was no evidence in the policy to show that the rate RSUI charged was consistent only with limits applied on an item-by-item basis.

Finally, in response to the argument about insureds receiving a possible windfall for undervaluing their properties, the court observed that the windfall was available only if the insured could strategically undervalue properties, based on accurate predictions of how they would be damaged.  Insureds who undervalue all their covered properties would still face the risk of insufficient coverage.

In conclusion, the court stated:

By finding the policy at issue in this case to be ambiguous, and thus construing it in favor of the insured, we are not holding that insurers cannot offer scheduled policies that limit their liabilities on an item-by-item basis. We are simply holding that when they offer such policies they must use language that unambiguously confirms that they are doing so. They can avoid all of the calamities that RSUI and its amici contend today’s decision will cause to the commercial property insurance market by writing their policies more clearly. We have no fear for the insurance market, because we have no doubt that RSUI and its competitors can do so.