You are here: Home / Homeowners / Florida Court Determines Insurer Did Not Waive Right to Appraisal in Hurricane Irma Claim Brought by Homeowners 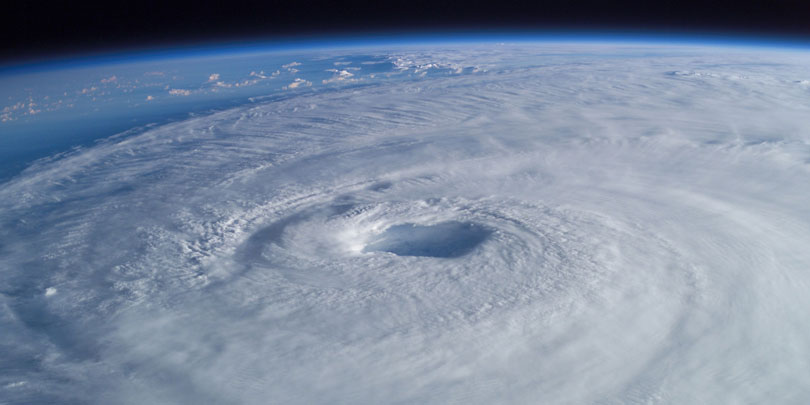 Various homeowner’s insurance policies contain an appraisal clause that a carrier or insured may invoke in situations where there is a dispute in damages between the parties. However, a court may determine that a party who is seeking to invoke an appraisal clause has waived its right to appraisal by not invoking the appraisal clause timely, or by taking actions inconsistent with appraisal in litigation. In a recent opinion by a Florida appellate court, People’s Trust Insurance Company v. Nicole Vidal and Sergio Serrano, such an issue arose when a carrier sought to compel appraisal in a breach of contract action regarding damage sustained to a home because of Hurricane Irma in 2017.

In September 2016, People’s Trust Insurance Company (“People’s Trust”) issued a homeowner’s insurance policy to Nicole Vidal and Sergio Serrano for their home in Miami, Florida. The policy included a “Preferred Contractor Endorsement” (the “Endorsement”), which allowed for People’s Trust, after inspecting a loss, to elect to have its preferred contractor repair the damages in lieu of issuing a loss payment to the insureds. The Endorsement included an appraisal clause that either People’s Trust or the insureds could invoke if the parties failed to agree on the amount of the loss, including the scope of repairs.

In September 2017, the insureds’ home suffered water damage caused by Hurricane Irma. On December 13, 2017, People’s Trust had one of its adjusters inspect the home. On the following day, the adjuster prepared an “Estimate and Scope of Repairs.” The adjuster estimated that the cost of repairing the damage to the home was $39,208.58. On December 16, 2017, People’s Trust sent the insureds’ attorney a letter indicating that the loss was covered under the applicable policy and that People’s Trust elected to use its preferred contractor, pursuant to the Endorsement, and provided a work authorization form for the insureds to sign.

On February 15, 2018, the insureds sent People’s Trust a Sworn Statement in Proof of Loss, noting the estimated loss to the insureds’ home was $112,430.25, which was well above the amount determined by the adjuster for People’s Trust.

In April 2019, the trial court denied the motion to compel appraisal on the basis that People’s Trust waived its right to appraisal by “actively litigating” in the case.

On appeal, the Florida Third District Court of Appeal reversed the trial court and rejected the insureds’ arguments that People’s Trust waived its right to appraisal. In its opinion, the district court noted that, while People’s Trust did not plead appraisal as an affirmative defense, it did raise appraisal as a counterclaim within the same pleading. As such, the district court determined that People’s Trust’s actions were consistent with Florida case law, in holding that a party does not waive its right to appraisal by actively participating in litigation when it demands appraisal as part of its response to the complaint. See Gonzalez v. State Farm Fire & Cas. Co., 805 So. 2d 814, 817 (Fla. 3d DCA 2000).

While the district court ruled that People’s Trust did not waive its right to appraisal, it did not address whether or not appraisal would ultimately occur. That decision was left for the trial court to determine on remand.