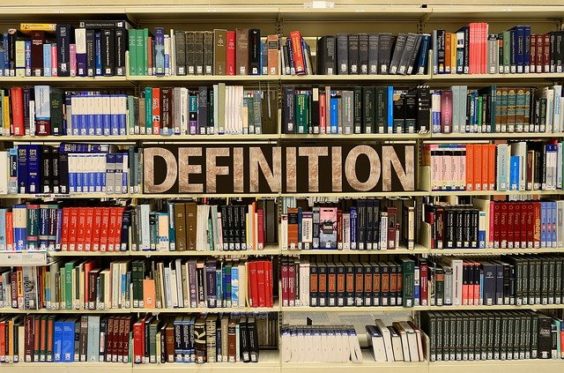 Recent Delaware decisions reveal a trend of insureds seeking to expand the definition of “Securities Claims” in their D&O policies, and Delaware courts refusing to do so. You can read our discussion on those rulings here and here and here.  In March, the Southern District of New York aligned with this line of Delaware decisions, ruling that an SEC investigation did not constitute a “Securities Claim,” and dismissing a lawsuit against insurers that sought recovery of $27 million in fees and costs incurred in defense of the investigation, in Hertz Global Holdings, Inc. v. National Union Fire Insurance Company of Pittsburgh, No. 19-cv-06957 (AJN) (Mar. 30, 2021).

In November 2013, a securities class action lawsuit was brought against Hertz in federal court in New Jersey, alleging that Hertz had misled investors about its projected financial results and the spinoff of its Advantage Rental Car unit. Nearly seven months later, Hertz also was identified as the subject of an SEC investigation for potential securities-related misconduct. In July 2014, Hertz received notice that the SEC was demanding documents relating to the company’s financial statements for certain prior years. Then, in September 2014, the SEC issued a Formal Order of Investigation, which specifically stated that the SEC had “information that tends to show” violations of securities laws and rules, and authorized SEC officials to issue subpoenas and documents.

Over the course of the next four years, Hertz spent $27 million in defense of the SEC investigation, which included paying the fees and costs of current and former employers. Hertz settled the investigation in December 2018 for $16 million.

During the relevant time period, Hertz held a two-tiered tower of D&O liability insurance, each policy providing $15 million in insurance. The primary policy was issued by National Union Fire Insurance Company of Pittsburgh, PA and the excess policy was issued by U.S. Specialty Insurance Company. National Union and U.S. Specialty accepted coverage for the securities class action, but denied coverage for the SEC investigation. Hertz thereafter filed suit against both insurers in the Southern District of New York.

U.S. Specialty’s excess policy was a “follow form” policy, which incorporated the terms and conditions of the primary policy issued by National Union. Together, the D&O policies permitted the recovery of covered losses arising from a “Securities Claim” made against Hertz, or from a “Claim” made against an “Insured Person.” The New York federal court found that the SEC investigation did not fit into either category, and dismissed the action.

Hertz unsuccessfully attempted to evade this definition by characterizing the SEC Formal Order of Investigation not as an “investigation” (which was expressly precluded from coverage), but instead as an “administrative or regulatory proceeding” (which was expressly included under the definition of “Securities Claim”). The court noted that this argument belied a plain reading of the Formal Order of Investigation, which ordered only that a private investigation be made in order to determine whether any persons or entities have engaged in potential violation. Nowhere in the document did it indicate that the SEC had formally accused Hertz of any wrongdoing, that it was bringing any kind of lawsuit, or that it was seeking any kind of penalty, fine, or other remedy – only that it was investigation so that it could decide whether to pursue those options. This argument was also contradicted by later policy provisions that specifically distinguished “administrative or regulatory proceedings” from “investigations by the SEC” – making it clear that the parties did not intend for the former to include the latter.

The court did not simply rely on its analysis of an “investigation” versus an “administrative or regulatory proceeding,” however, in denying Hertz’s claim. The court also found that the SEC Formal Order of Investigation did not constitute a “Securities Claim” because it did not allege any violations of securities laws or regulations. At best, the Formal Order suggested that the SEC had information suggesting that Hertz might have violated securities laws, and that further investigation was necessary.

The court disagreed. While true that the SEC Formal Order of Investigation permitted the SEC to subpoena witnesses and demand documents from them, the simple fact that company employees were cooperating with the SEC’s investigation into Hertz did not constitute a claim against those individuals, nor was it evidence that the SEC was even investigating those individuals. The court also noted that the tolling agreements entered into by certain executives could be evidence of a “Claim” but that Hertz had failed to include any specific allegations that would raise a right to relief above a speculative level, and the court was unwilling to read facts into Hertz’s complaint that are not there.