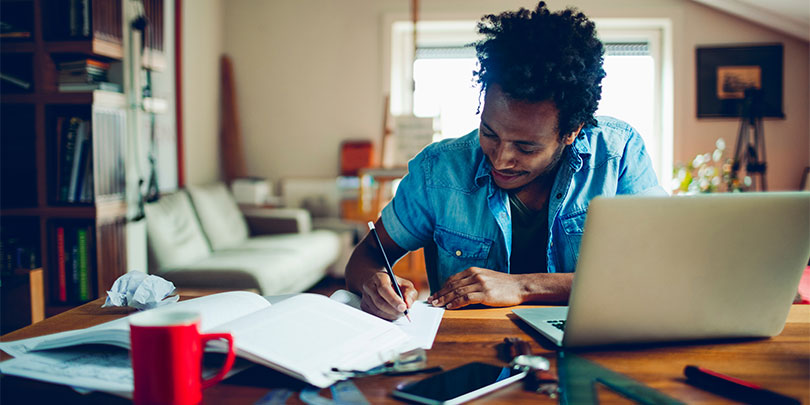 It is not unusual for a directors and officers liability policy to have an exclusion for professional services. A such, a question often arises regarding whether the claimed wrongful conduct involved the rendering or failure to render professional services in a particular context. In HotChalk, Inc. v. Scottsdale Ins. Co., No. 16-17287 (9th Cir. June 4, 2018), the Ninth Circuit found that coverage was precluded for a False Claims Act suit because the insured’s professional services had a direct relationship to its alleged liability.

HotChalk, Inc. (“HotChalk”) is a company that provides technology and support services to universities for purposes of growing their online education programs. Specifically, HotChalk assists universities in publicizing these programs and encouraging students and faculty members to take advantage of them.

Former HotChalk employees filed a qui tam complaint against HotChalk under the False Claims Act alleging that HotChalk violated Title IV of the Higher Education Act, which prohibits universities receiving educational grants from providing additional economic incentives to recruiters for their success in student enrollment or financial aid. HotChalk allegedly paid recruiters bonuses and/or commission which resulted in ineligible students and ineligible universities submitting claims for financial aid to the Department of Education.

HotChalk tendered the claims in the qui tam suit to its insurer, Scottsdale Insurance Company (“Scottsdale”) under its directors and officers liability policy (the “D&O Policy”). Subsequently, Scottsdale disclaimed coverage pursuant to the professional services exclusion.

Thereafter, HotChalk settled the qui tam suit and filed a complaint against Scottsdale for coverage under the D&O Policy. The case was removed to the federal district court for the Northern District of California. The district court granted Scottsdale’s motion for summary judgment and HotChalk appealed.

This opinion is a reminder to both insurers and insureds that under California law, like many other states, a court interpreting an insurance policy will first look to the language of the policy to ascertain its plain meaning. Therefore, despite the fact that exclusionary clauses should be interpreted narrowly in favor of an insured, a court will still “ascribe words their plain meaning and give broad meaning to broad terms” such as “arising out of,” which in this case precluded coverage for the insured.