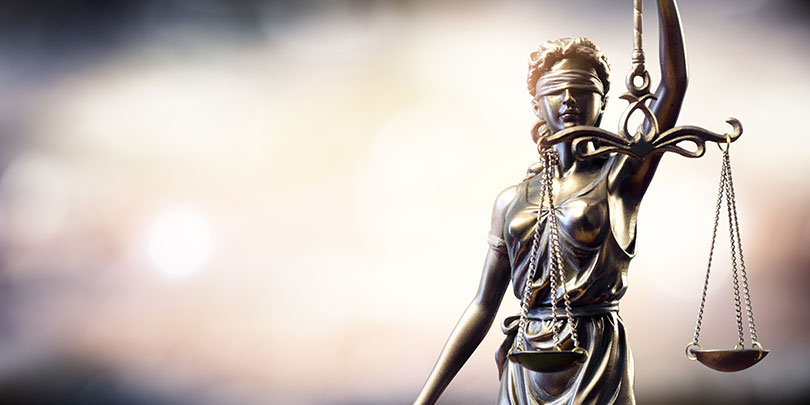 Third-party liability policies often include aggregation clauses. As the name suggests, these clauses aggregate “related claims” or “interrelated wrongful acts” into one claim or occurrence. This provides the parties with certainty as to when a claim was “first made” or when an occurrence “first occurred.” These clauses often lead to litigation, with carriers and policyholders asserting narrow or broad readings of the language, depending on the desired result.

A trio of courts recently issued a set of opinions interpreting aggregation language. The reasoning underlying these decisions is, for lack of a better word, related. If multiple claims allege the same wrongful scheme or practice – regardless of whether the claimants, events and injuries are different – courts are finding that those claims are related.

In Morden v. XL Specialty Ins., No. 17-4029(10th Cir. Sept. 10, 2018), the court examined whether an SEC investigation before the policy period was related to a later-filed securities suit. The insured, an investment adviser, was involved in four separate investments gone bad. To quote the opinion, all four investments “were quite varied in nature.” The first venture was a software company, the second was a real estate lender, the third was a shell company and the fourth was a literal gold mine. The investors were also different. But as the court later noted, the investments “share[d] common threads.” In all four, “[c]lients were promised too much, not warned of risks, and not informed of conflicts of interest of their advisers, who had undisclosed stakes in the ventures.”

Before the policy period, the SEC commenced a formal investigative proceeding into the investment firm’s practices. The SEC instituted a cease-and-desist proceeding for all four ventures, but ultimately issued an order against only three (excluding the gold mine venture). Later during the policy period, two former clients filed suit. While the complaint alleged misconduct in all four ventures, the ultimate settlement focused on the gold mine – the only venture that had been omitted from the SEC Order.

The investment firm reported the suit to XL under its professional liability policy, and XL denied coverage. Specifically, XL took the position that the complaint and SEC investigation alleged Interrelated Wrongful Acts, and thus were deemed to be a single claim first made before the policy period. The XL policy defined “Interrelated Wrongful Acts” as:

Wrongful Acts which are based on, arising out of, directly or indirectly resulting from, in consequence of, or in any way involving any of the same or related or series of related facts, circumstances, situations, transactions or events.

The Tenth Circuit disagreed and affirmed the district court. First, it noted that the test for relatedness is “quite broad.” Next, it noted that the wrongful acts were committed “by the same entity, against the same victims, using the same techniques (understating risk, overstating upside potential, and concealing financial interests of the advisers).” Because the SEC action and subsequent civil complaint alleged a common “scheme,” the Tenth Circuit held they were related.

Near the end of the policy period, an anonymous blogger posted an article on the website Seeking Alpha claiming that Nobilis was an overvalued company. The company’s stock subsequently dropped. Before the policy lapsed, a class of stockholders filed suit against Nobilis alleging, among other things, that it overstated its revenues. The case was voluntarily dismissed, and Nobilis filed a corrective disclosure with the SEC. Another class action was filed after the end of the policy period alleging that Nobilis overstated its net income and lacked effective internal financial controls. The complaint referenced the corrective SEC disclosure. Finally, a third class action was filed against Nobilis alleging Nobilis’s financial statements “provided the investing public with a misleading view of Nobilis’ revenues, expenses, and general business operations.”

Great American denied coverage for the second and third class action suits as being made after the policy period. The policyholder responded by filing suit. Unlike in Morden, the first claim was made during (and not before) the policy period. Therefore, if the claims were all related, they would all be deemed made during the policy period and thus would be covered. The comparison of Morden and Nobilis illustrates why policyholders and carriers so often take alternating positions on the application of aggregation clauses. Depending on the circumstances, the clause may apply to establish coverage as opposed to precluding coverage.

The Nobilis court found in the insured’s favor, noting that “Related Wrongful Acts” is “broadly defined” and that [a]ll three lawsuits contain allegations that Nobilis’ financial statements were misstated, false, misleading, and/or inaccurate.” The court found that the carrier “focus[ed] on minute differences” such as the fact that the later class actions made additional allegations regarding accounting errors. But because the aggregation clause applied to “any common fact,” the court held the common allegations were sufficient to trigger the clause.

Earlier this year we wrote about the District Court decision in Stewart Engineering, Inc. v. Continental Casualty Co., 5:15-CV-337-D (E.D.N.C. Mar. 20, 2018). On November 7, 2018, the Fourth Circuit affirmed the lower court’s decision in favor of the carrier. Stewart Engineering, Inc. v. Continental Cas. Co., No. 18-1386 (4th Cir. Nov. 7, 2018). As described in more detail in our prior post, this case involved a pair of bridge collapses over a year apart caused by a common design defect. The bridge collapses resulted in two claims, which the carrier deemed related claims under its professional liability policy. The Fourth Circuit agreed, noting that “claims are related under the policy if they arise out of wrongful acts that are logically or casually connected by any common fact.” Because the engineer executed a single contract, employed the same professionals and made the same design mistake on both bridges, the Fourth Circuit held that claims arising from the respective collapses were related claims.

The “common thread” of these decisions is clear. No matter which side is seeking to apply the aggregation clause, courts are interpreting the clause broadly and deeming claims arising from similar schemes or practices to be “related” under liability policies.