You are here: Home / Directors & Officers Liability / See Something, Say Something – Especially on Your Application for Insurance Coverage 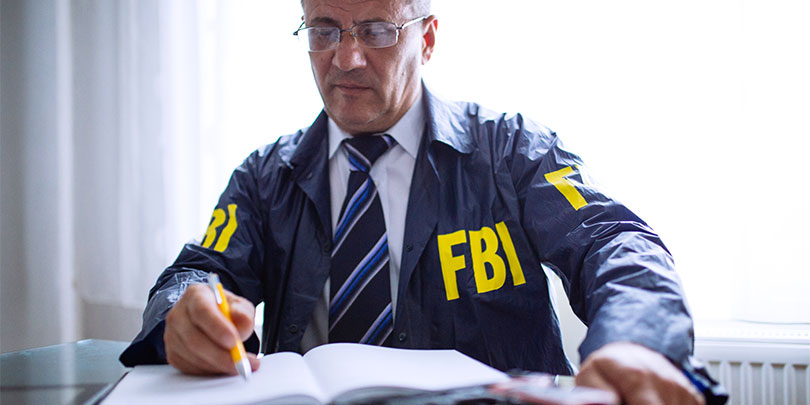 The question on the application asked:

None of the individuals to be insured under any Coverage Part (the “Insured Persons”) have a basis to believe that any wrongful act, event, matter, fact, circumstance, situation, or transaction, might reasonably be expected to result in or be the basis of a future claim?

Professional Collection Consultants (PCC) – the applicant – responded “no.” However, six months before submitting its application, the FBI had executed a search warrant at PCC’s offices. Subsequently, investigators subpoenaed several PCC employees and PCC produced thousands of documents. This information was not disclosed on the application.

When the insurer sought to rescind coverage because the answer to the question constituted a material misrepresentation, PCC argued that “it did not misrepresent the truth because, if the application question is read literally, PCC’s ‘no’ answer informed [the insurer] that PCC was aware of circumstances that could lead to a claim.” Notwithstanding PCC’s possible confusion, “the form instructions stated that a ‘yes’ answer would require applicants to provide ‘detailed information’ about their answer and could precipitate ‘substantially different terms and conditions.’” The court held that, “[g]iven that context, [the insurer] reasonably understood PCC’s answer to mean PCC was not aware of any circumstances that could lead to a claim.”

To PCC’s additional argument, that its answer was immaterial, “a misrepresentation is material when it regards the nature of the risk to be insured.” Here, the misrepresentation concerned the nature of the risk to be insured: the D&O policy covered claims arising from a civil, regulatory, criminal, or administrative proceeding or investigation against PCC or any of the individual insureds. The court concluded “PCC was not entitled to misrepresent the truth about the investigation simply because [the insurer] did not ask a specific question.”

Looking solely at the question on the application, it is difficult to argue that the insured’s answer was not correct in a literal sense. However, the appellate panel was willing to look at the other application language and the overall context when it found in the insurer’s favor. Although courts often go to great lengths to interpret arguably ambiguous language in the insured’s favor, this case demonstrates that litigants should not assume that every court will take that approach in every case. It is difficult to tell from the appellate panel’s decision whether the court was persuaded by the different context of an insurance application (vs. a policy), or the rather egregious fact of failing to mention an FBI investigation, but both factors appeared to work in the insurer’s favor in this case.

Look Beneath the Surface: No Coverage for DC Row House Collapse Under Builder’s Risk Policy

Opening the Pandora’s Box of Flood Policies, or How Filing Suit Against Flood Insurers Can Effectively Reduce the Suit Limitations Period