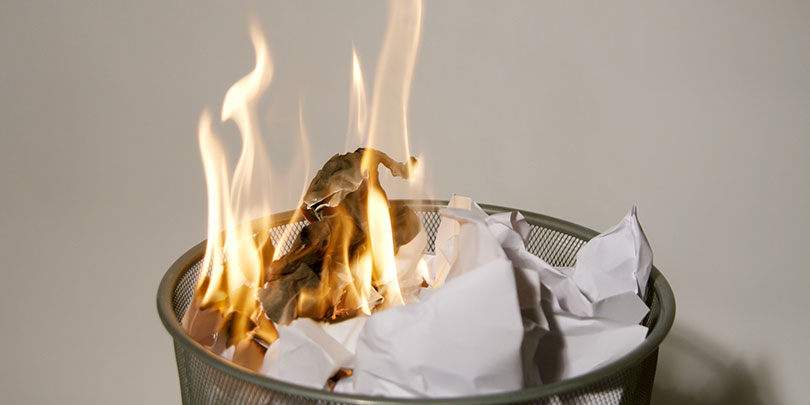 One decision that flew under the radar in 2019 continues the recent trend of courts to dispense, under among other things the previously discussed “at-issue” waiver doctrine, with insurers’ fundamental rights to confidentiality with respect to legal advice. In the June 2019 decision In re Mt. Hawley Insurance Co., No. 2018-001170 (S.C. June 12, 2019), South Carolina directed, in response to a certified question from the Fourth Circuit Court of Appeals, the circumstances under which it decided that an insurer no longer has a right to confidential attorney-client communications in bad faith cases.

In response to the insurer’s coverage denial, both the insured and the construction company filed a bad faith action in state court, which was removed to federal court shortly thereafter. During discovery, the insurer relied on the attorney-client privilege to withhold several documents from the plaintiffs. Arguing that the insurer’s denial of bad faith implicated the “at-issue” exception and established the insurer’s waiver of the attorney-client privilege, the plaintiffs filed several motions to compel, resulting in in-camera inspection of the documents. The insurer sought a writ of mandamus to avoid the production, and the Fourth Circuit certified the following question to the South Carolina Supreme Court:

Does South Carolina law support application of the “at issue” exception to attorney-client privilege such that a party may waive the privilege by denying liability in its answer?

The court began its analysis by surveying South Carolina bad faith law and the various approaches surrounding the implied attorney-client privilege waiver in the bad faith context. The court adopted a “middle-ground” case-by-case approach, finding the rule less harsh than establishing a per se waiver every time an insurer defends a bad faith action by denying bad faith or asserting good faith but more stringent than an absolute application of the privilege.

The court acknowledged that as it relates to implied waiver and the at-issue exception to the attorney-client privilege, insurers are often stuck between “Scylla and Charybdis” because it is difficult to respond or otherwise defend a bad faith action without asserting that it investigated the claim in good faith and evaluated the applicable law. The court clarified that it is when the insurer affirmatively alleges that its actions were based on its reasonable good faith belief and its subjective belief — which was informed by advice of counsel — that the court found that the privilege must give way.

The court did not comment on the potential policy implications of a rule that encourages insurers and their counsel to reduce the scope of what they are willing to commit to paper.

Is Your “Securities Claim” Actually Covered Under Your D&O Policy? A Review of In Re Verizon Insurance Coverage Appeals