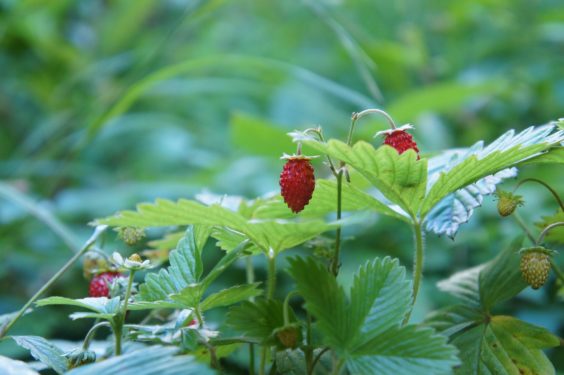 Sentinel Insurance Co. v. VLM Foods Inc. arose after a hepatitis A outbreak was traced back to contaminated strawberries used and sold by several insured smoothie cafe franchises. The insured tendered all of the outbreak claims to its strawberry suppliers, pursuant to several hold harmless agreements. Although the suppliers paid a bulk of the claims, they refused to pay any of the insured’s attorneys’ fees and costs incurred in defending the outbreak claims, which were ultimately covered by the insurer. This litigation is a result of the insurer’s effort to recover those costs.

The court’s opinion also rejected several other arguments advanced by the suppliers to try to avoid liability, ranging from arguments that the provisions were invalid for lack of mutuality, to arguments that there was no breach because the offending produce could not be traced specifically. At bottom, the court agreed with the insurer that it was entitled to step into the shoes of its insured and take advantage of the indemnification provisions.