You are here: Home / Exclusions/Exceptions / Coverage Claim Bites the Dust: Seventh Circuit Finds No Coverage for $50 Million Judgment Resulting From Dust Pollution Due to Known Claim and Expected or Intended Injury Exclusions 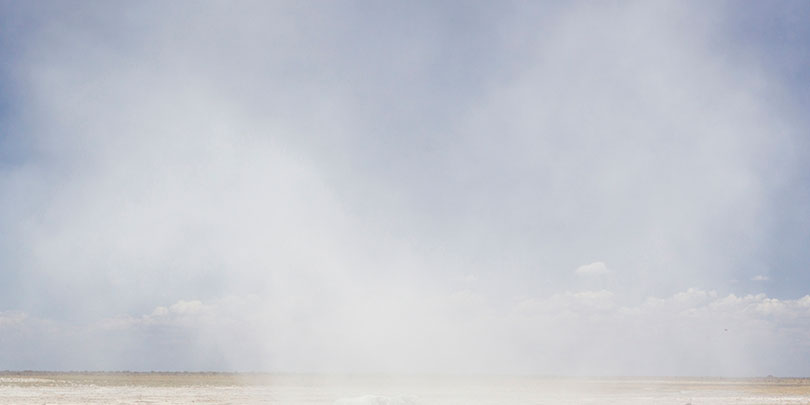 VIM Recycling operated a wood recycling facility near a residential community in Elkhart, Indiana. Between 2000 and 2004, residents complained to regulatory authorities, and to VIM Recycling, that the facility was producing visible dust that was traveling beyond the facility’s property line and reaching the residential community. Also during this time period, regulatory authorities investigated and advised VIM Recycling that it was in violation of various environmental regulations in relation to the dust issues.

In 2009, residents of the neighboring community filed a lawsuit against VIM Recycling in the U.S. District Court for the Northern District of Indiana. The lawsuit alleged that VIM Recycling’s disposal practices at its facility, and the resulting dust, had harmed their health and their property. The residents alleged that the dust caused them to feel trapped in their own homes, “not being able to have cookouts, work in the garden, talk to their neighbors, or engage in any of the other types of outdoor activities.”

Following the remand, VIM Recycling’s counsel withdrew from the case and VIM Recycling did not retain new defense counsel or otherwise defend the lawsuit. As a result, the trial court adopted all the residents’ factual allegations and entered a default judgment in favor of the residents in the amount of $50.56 million.

The residents eventually realized they would not be able to recover much of the $50.56 million default judgment from VIM Recycling. As a result, they instituted supplemental proceedings against Westfield, seeking to have it cover part of the judgment under CGL policies issued to VIM Recycling for policy periods that collectively ran from January 1, 2004, to January 1, 2008. The policies provided coverage for judgments against VIM Recycling for “property damage” or “bodily injury” (defined terms in the policy), subject to the policies’ exclusions and other terms and conditions.

The trial court entered summary judgment in favor of Westfield, finding that, under Indiana law, the judgment was not covered. On appeal, the Seventh Circuit affirmed based on the policies’ “known claims” exclusion and “expected or intended injury” exclusion:

The Seventh Circuit interpreted the exclusions according to their plain meaning and explained, “[t]hough they are distinct, we can evaluate the two exclusions together, as the language of both focuses on when VIM first learned about the property damage and bodily injuries that gave rise to the neighbors’ lawsuit in 2009.” The Seventh Circuit continued by explaining that both exclusions would apply if VIM Recycling’s owner knew about the residents’ injuries before the first policy went into effect:

The extent of Westfield’s obligations can be easily resolved (as nonexistent) if VIM — specifically, VIM’s owner Kenneth Will — knew about the neighbors’ injuries before the first policy went into effect on January 1, 2004. If he did, any similar injuries that took place in the next four years would amount to the revival of a known claim and that exclusion would apply. It also stands to reason that Will would reasonably have expected those later injuries given that the VIM recycling facility continued with the same disposal conduct for years after this notice, so the expected or intended injury exclusion would therefore apply as well.

Ultimately, the Seventh Circuit concluded that both exclusions applied because the record contained “overwhelming evidence” that VIM Recycling and its owner “knew about the fugitive dust and resulting injuries before the first Westfield policy went into effect.” Thus, “[a]ny damages for those injuries … were both known claims and expected injuries,” the Seventh Circuit concluded. The Seventh Circuit reached this conclusion even though some of the residents’ injuries and damages were sustained after the first policy took effect on January 1, 2004, and the residents did not file suit until 2009.