You are here: Home / Damage/Loss / Ninth Circuit Finds Defects in the Construction of a “Known-Loss” Exclusion 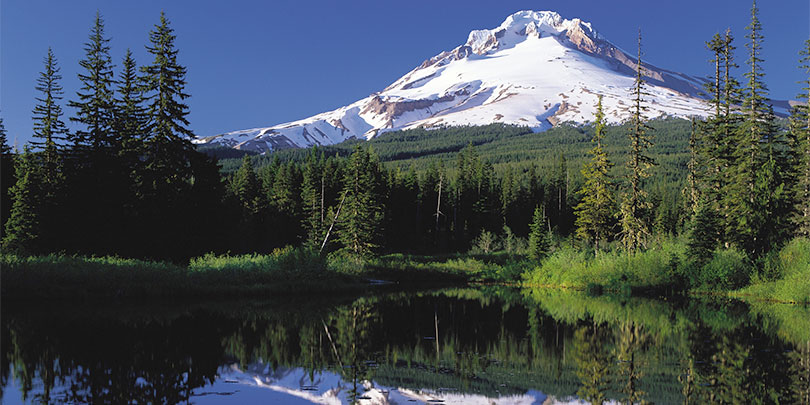 A mason who performed work on a residential project was notified in 2006 that cracks had developed in his work.  Several months later, the mason purchased a commercial general liability policy that expressly excluded coverage for property damage, if an insured “knew that the … damage had occurred, in whole or in part.”  In 2007, the project’s general contractor sued the mason, claiming that defects in his work had caused the property damage that was the subject of a suit by the project’s residents.  The mason’s insurer denied coverage, and a federal district court supported its decision.  But in Kaady v. Mid-Continent Casualty Co., No. 13-35036 (9th Cir. June 25, 2015), the U.S. Court of Appeals for the Ninth Circuit held that the policy’s “known-loss” exclusion might have been drafted too narrowly to cover the facts of this case.

Cracks in the Veneer

Randy Kaady, a mason, sub-contracted to perform construction work for a residential project at the Collins Lake Resort in Government Camp, Oregon.   (It’s between Mount Hood and Tom Dick and Harry Mountain).  Mr. Kaady’s job included the installation of manufactured stone—a molded concrete veneer, designed to look like stone or brick, which was fixed to the wall sheathing of certain buildings.  He was also asked to wrap deck posts with manufactured stone and to install masonry caps on those deck posts.

Mr. Kaady completed his work in May 2006.  Four months later, the project developer called the mason to inspect cracks that had developed in the veneer and masonry caps.  Mr. Kaady concluded that the cracks “had something to do with settling, being struck, or the substrate contracting or expanding.”

Three months thereafter, in December 2006, Mr. Kaady purchased a one-year CGL policy from Mid-Continent Casualty Company.   Among other things, the policy contained a “known-loss” exclusion, which stated that coverage was available for property damage

only if… no insured…knew that the…’property damage’ had occurred, in whole or in part.

Furthermore, if the insured

The mason settled the claims against him and then sought indemnification under his CGL policy.  When Mid-Continent denied the claim, he filed an action in federal court in Oregon.  The district court granted the insurer’s motion for summary judgment, on the ground that the claim was barred by the policy’s “known-loss” provision.

What Do You Know?

In response, his insurer argued that the insured’s prior knowledge of any “property damage” to a structure on which he worked would activate the known-loss exclusion.  The policy, after all, broadly defined “property damage” to mean “physical injury to tangible property, including all resulting loss of use of that property,” and Mr. Kaady would not have agreed that the policy’s coverage was limited to  claims for “loss of use” of the veneer he installed.  Additionally, the insurer argued that the damage underlying the homeowners’ suit was a “continuation, change or resumption of” the cracks in the veneer that had been called to Mr. Kaady’s attention.

The Ninth Circuit rejected the insurer’s arguments and reversed the decision of the district court.

First, the court declared itself “unpersuaded” that “we should not treat components [of the project that] the insured provided and the components provided by others as separate ‘property.'”  It reasoned that CGL policies distinguish between  damage to work performed by the insured, which is usually excluded from coverage, and consequential losses that damage causes to work performed by others.  The Court applied to same logic to the known-loss provision:

Second, the Court distinguished between the type of damage that had been revealed to Mr. Kaady and that for which he was seeking coverage.  When he bought his policy, Mr. Kaady knew about cracks in the veneer, but not about deterioration of deck posts and wall sheathing.  The Court reasoned:

[T]he known-loss provision bars coverage of ‘property damage’ in the insured ‘knew that the … “property damage” had occurred … .’  Use of the definite article ‘particularizes the subject which it precedes’ and indicates that the claimed damage must be the same as the known damage. … Thus, an insured’s knowledge of one type of damage to property doesn’t automatically constitute knowledge of any and all damage to the property; the claimed damage must be related to the known damage.

In support of this conclusion, the court also stated that the policy’s provision governing “continuation, change or resumption” of damage previously known to the insured would be “superfluous,” if—as claimed by the insurer—knowledge of one type of damage to a structure automatically applied to every other type.

Because the “continuation, change or resumption” provision was not superfluous, the court also had to deal with Mid-Continent’s argument that the “deterioration” at issue in the homeowners’ suit had been caused by “water intrusion” through the cracks in Mr. Kaady’s veneer.  The Ninth Circuit did not discount that possibility; it stated,

It may well be that the cracks in the masonry allowed water to seep in and damage the wood beneath.  If so, then the claimed damage might well be considered a ‘continuation, change or resumption’ of the cracks.

The Court pointed out, however, that Mr. Kaady disputed the cause of the claimed loss, and it held that this was an inappropriate issue for summary judgment.

Exclusions Must Be Inclusive

On remand, Mr. Kaady’s insurer might have a strong case that the property damage underlying the homeowners’ suit was a “continuation” of the damage that was previously known to Mr. Kaady.  But convincing the Ninth Circuit that the case could be decided on the basis of policy language would have saved the insurer significant effort and expense.  There’s no way to know how the court would have ruled if the known-loss exclusion had not offered a definite article on which to fasten.  But, as this blog has reported, the “t” word is an inviting rationale for reading exclusions narrowly.

For “At-Issue Waiver,” The Best Defense May Not Be An Affirmative Defense